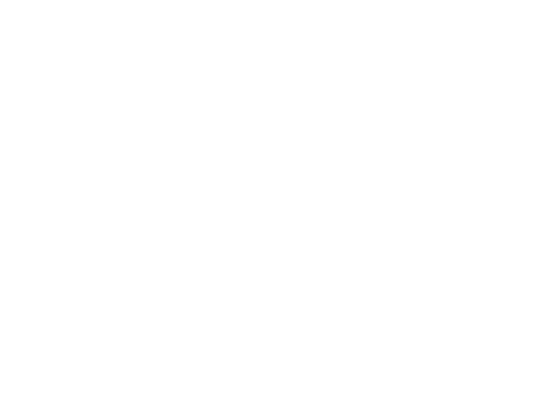 The novel is set in Houston, Texas, and is about a young woman named Charlotte Ford that reunites with one of her troubled but vibrant friend, but gets caught up in her gruesome murder.

“It is a literary noir,” Ginsburg said. “It is a murder mystery, but it also is very much about a troubled friendship that deals with mother-daughter relationships that are difficult. It is short novel and it very dark and also funny.”

Ginsburg resides here in Oxford, Mississippi, as a creative writing and literature professor at the University of Mississippi, but she was born and raised in Houston, Texas.

“I chose to set the novel in Houston because I grew up there, and I know that city more than any other place,” Ginsburg said. “I have always thought that Houston would be a great place to have a crime novel set because it is so huge and very easy to hide there. If criminals wanted to get away with something, they would have an easier time doing that in Houston.”

Ginsburg explained that she has many works planned for the future and is very excited about her start on a new novel.

Mary Conner, a member of the audience and fan of her work, said, “Melissa is an excellent writer because it is easy to read and easy to relate to.”

Although “Sunset City” is her first novel, she has more published work. She is the author of the poetry collection, “Dear Weather Ghost,” and two poetry chapbooks, “Arbor” and “Double Blind.”

Elise Mimms is a senior broadcast journalism major at the Meek School of Journalism and New Media. She can be reached at enmimms@go.olemiss.edu.