19 Southern Expressions for the Impoverished 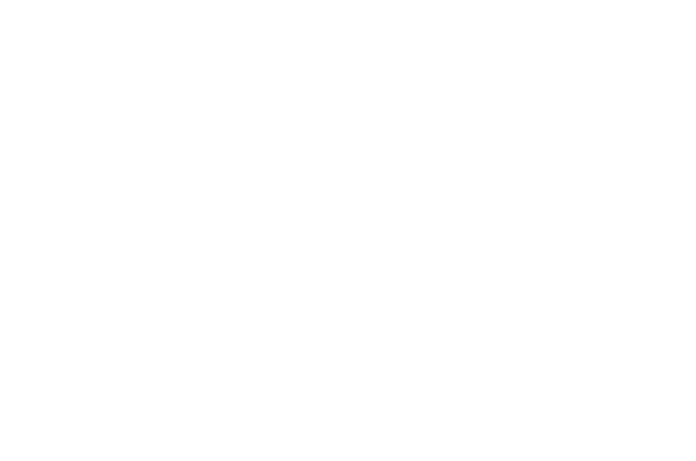 My memories of growing up in the South are happy ones. Those were simpler times when kids had to be called to come back into the house at supper. I had some wealthy classmates in college, but it was not until I experienced Manhattan’s wealth disparity did I feel poor.

The South may seem poor by Park Avenue standards, but it is rich in community spirit, self-sufficiency and dignity. More people think they are poor today because the media tells them so.

Here are the sayings used in the South to describe those who are less well off.

Ain’t got a pot to pee in let alone a window to throw it out of.

“We were poor. We were so poor, in my neighborhood the rainbow was in black­ and ­white.” – Rodney Dangerfield

As poor as field mice.

“If you’re in trouble, or hurt or need ­ go to the poor people. They’re the only ones that’ll help ­- the only ones.” – John Steinbeck

Broke as the Ten Commandments.

“The surest way to remain poor is to be an honest man.” – Napoleon Bonaparte

I am so broke I can’t buy a flea on a motorcycle jacket.

“What I’m saying is we were poor, people; I mean, blues singers would show up at our house when they had writer’s block – that’s how poor we were.” – Rich Hall

I couldn’t buy a hummingbird on a string for a nickel.

“I just filled out my income tax forms. Who says you can’t get killed by a blank?” – Milton Berle

I couldn’t jump over a nickel to save a dime.

“Bills travel through the mail at twice the speed of checks.” – Steven Wright

If a trip around the world cost a dollar, I couldn’t get to the state line.

“Money, it turned out, was exactly like sex, you thought of nothing else if you didn’t have it and thought of other things if you did.” – James Baldwin

If I stepped on a worn out dime I could tell you whether it’s heads or tails.

Rather than: I’m so poor I can’t pay attention.

Note: A righteous and prosperous man, Job has his faith tested by Satan (with God’s permission) and endures all manner of torment, including the loss of his children, his livelihood and his physical health.

So poor he’d have to borrow money to buy water to cry with.

“What is the difference between a taxidermist and a tax collector? The taxidermist takes only your skin.” – Mark Twain

So poor I’ve got to fart to have a cent.

They ate so many armadillos, grandpa rolls up into a ball when a dog barks.

Rather than: We were so poor we had to eat dough for breakfast and sit out in the sun for lunch!

Thick in the middle and poor on both ends.

“There are two times in a man’s life when he should not speculate: when he can’t afford it, and when he can.” – Mark Twain

Too poor to paint, too proud to whitewash.

“I am a poor man, but I have this consolation: I am poor by accident, not by design.” – Josh Billings

Too poor to pay attention.

“When the idle poor become the idle rich, you’ll never know just who is who, or which is which.” – E.Y. Harburg

We were so poor growing up, my brothers had to ride double on a stick horse.

“You can be young without money but you can’t be old without it.” – Tennessee Williams

We were so poor I had a tumbleweed as a pet.

“We didn’t actually overspend our budget. The allocation simply fell short of our expenditure.” – Keith Davis

We were so poor we had to move every time the rent came due.

“I finally know what distinguishes man from other beasts: financial worries.” – Jules Renard

We were so poor we had to use a ‘possum as a yard dog.

Note: Some people have kept opossums as pets and enjoyed their company very much. Usually the best pets are those rescued when very young.