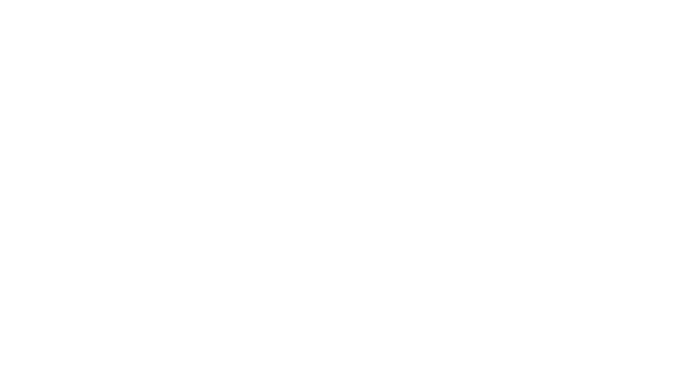 Lafayette Sheriff’s department made one arrest on the following charges:
Disturbance of family

Facebook
Twitter
Pinterest
Previous articleReporter Kåre Melhus and the Memorials To Conflict In The Balkans
Next articleOxford Commons Announces 2nd Charity Bowling Tournament Realtors Give Back to Community; Benefit Lovepacks

Oxford Man Charged With Sending Inappropriate Messages to a Child