Historian and photographer John Cofield went down memory lane with a post of James “Blind Jim” Ivy and his Facebook page. Cofield reminisced about the several decades’s long relationship the peanut vendor had with his father, J. R. Cofield. 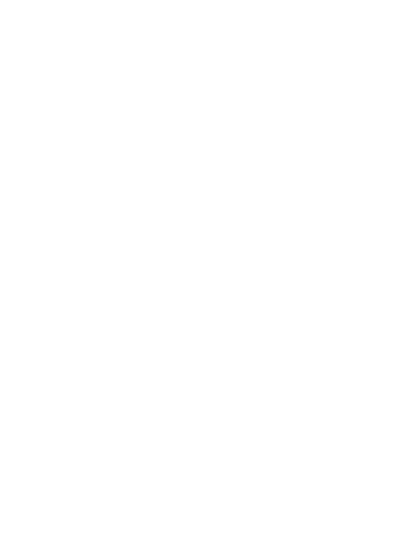 Blind Jim at an Ole Miss football game, 1947 from The Southern Documentary Project on Vimeo.