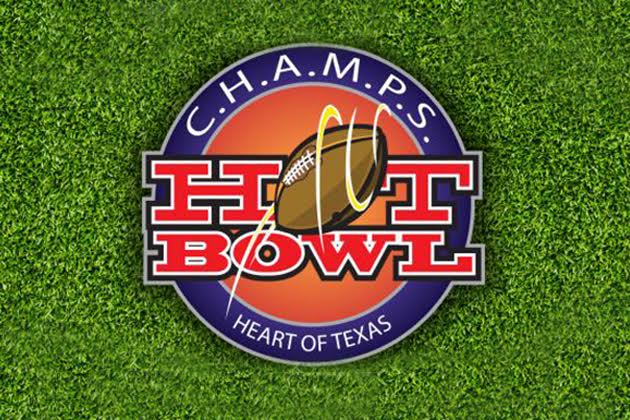 Northwest has accepted an invitation to play in the 2016 C.H.A.M.P.S. Heart of Texas Bowl, marking the school’s 11th all-time bowl appearance and third in the last five years.

“We’re so excited to get the opportunity to play in a bowl game against a great opponent in TVCC,” head coach Benjy Parker said. “It should be a great matchup. We want to thank our administration and everyone else involved in this decision. It’s an honor to represent the MACJC in this prestigious bowl.”

The C.H.A.M.P.S. Heart of Texas Bowl features two major bowl games each year, matching two top junior colleges from the NJCAA in the first game, then pits schools from NCAA Division II in the second game.

Northwest is ranked fifth in the final NJCAA regular season poll, a 24th consecutive week in the top 10. The defending national champions have four wins over nationally-ranked teams this season and are 10-3 the last two seasons against ranked opponents.

TVCC, the 2016 SWJCFC champions and nation’s fourth-ranked team, will be making its 21st all-time bowl appearance and fourth in five years. They are 3-0 in the HOT Bowl.

More information about the Heart of Texas Bowl can be found at www.heartoftexasbowl.com.

Courtesy of Kevin Maloney and Northwest