Top 5 Reasons To Retire in Oxford

Game days and Friday nights on the Square are one picture of Oxford, but there is a different side to the community that does not make it to national television, and yet is just as important to those that are a part of it.

Oxford has the honor of being one of Mississippi’s certified retirement communities and has an active Retiree Attraction Program.

Rosie Vassallo, Retiree Attraction Program director, lives in Oxford, works with the Lafayette County Chamber of Commerce and is in charge of continually drawing retirees to Oxford. This is an important task, but one that is made easier because of five reasons Oxford is the best retirement city in Mississippi. 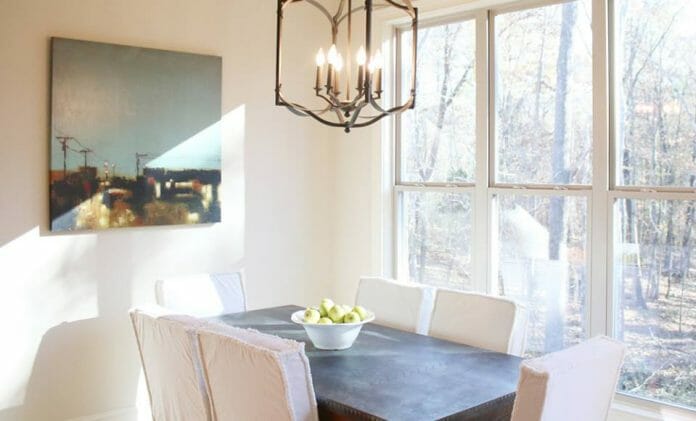 The cost of living in Oxford may seem high compared to surrounding communities, but is a great value when compared to other parts of the state and the rest of the nation. 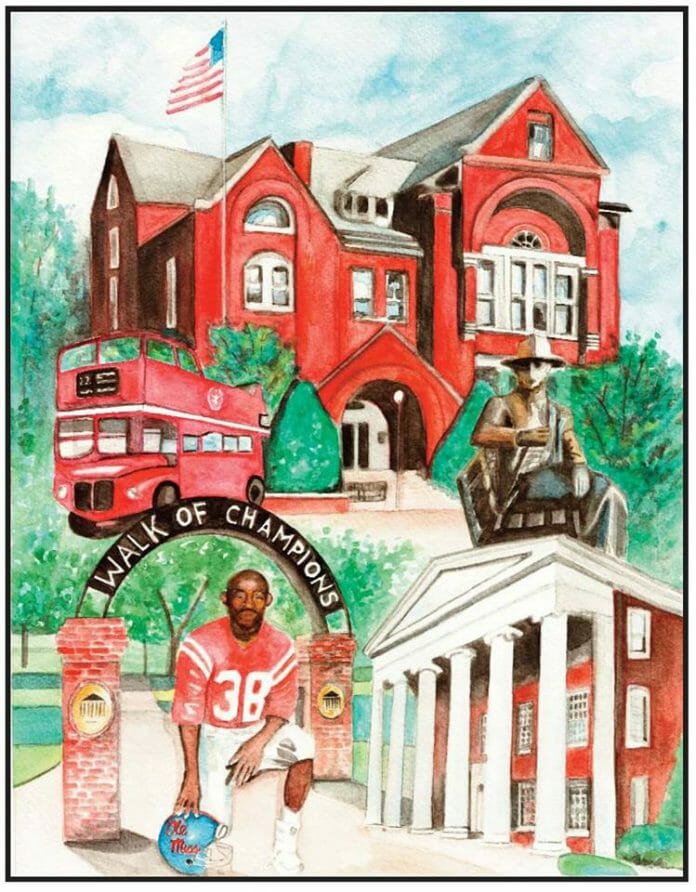 All residents are fortunate to have Ole Miss as a part of the community because it provides endless opportunities, but retirees also receive free tuition.

“The University’s relationship with Oxford residents is second to none, consequently sharing their calendar of events with the public,” Vassallo said. “Retirees may enroll in an academic course of up to four credit hours per semester, tuition free.” 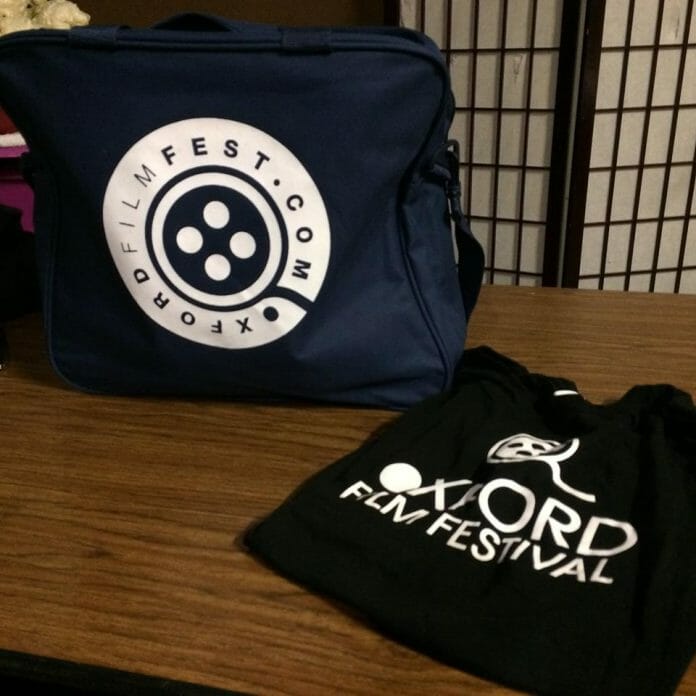 Yoknapatawpha Arts Council, Oxford Film Festival, The Fringe Festival, Maker’s Market, and the Oxford City Market are just a few of the local organizations and events that retirees can become involved in or attend.

“Our rich history and extraordinary cultural… make it even more enticing,” Vassallo said. 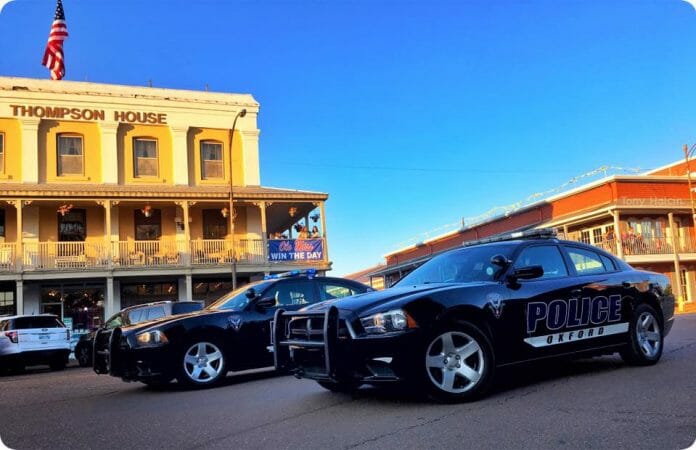 Oxford’s crime rate is 22 percent lower than the national average, and the Oxford Police Department is dedicated to helping the community feel safe.

“Studies indicate that older Americans are more concerned with crime than any other segment of our population,” Vassallo said. “When older adults do not feel safe in a community, they tend to become prisoners of their home, afraid to walk the streets of their own neighborhood.”

Amy Goodin is a writer for HottyToddy.com. She can be reached at argoodin12@gmail.com.