When you’re an Ole Miss fan and you’re close friends with a huge State fan, things get interesting. These friends have a traditional bet waging every Eggbowl. 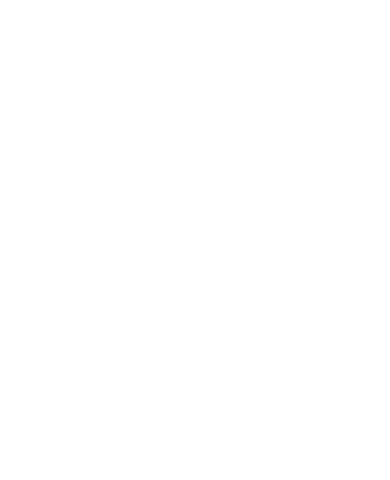 Carson Hughes and Tom Griffin have worked together for years at The Franklin Telephone Company. However, Hughes and Griffin don’t agree on one thing, and that is Mississippi football. Hughes is a Rebel fan while Griffen a State fan.

“I have been retired for two years now, but I have enjoyed a long time relationship to FTC and continuing friendship with general manager Tom Griffin,” Hughes said.

They have a yearly bet on the outcome of the OM/State game. The loser must appear, generally at the company’s Christmas party, wearing some vestment with the winner’s school name and the school colors.

“This year, the Bulldog turned on me and did bite me most severely in places I elect not to disclose herein. Apparently, the saying ‘Every dog has his day’ has some basis in fact,” Hughes said.

Since Hughes had a conflict on the date of this year’s Christmas party, the wearing of the dog collar tie occurred at church. According to Hughes, his conflict existed prior to the game regardless of what Griffin may say.

Hughes made sure to have photographic proof to forward to Griffin for hand delivery at the aforesaid Christmas party: 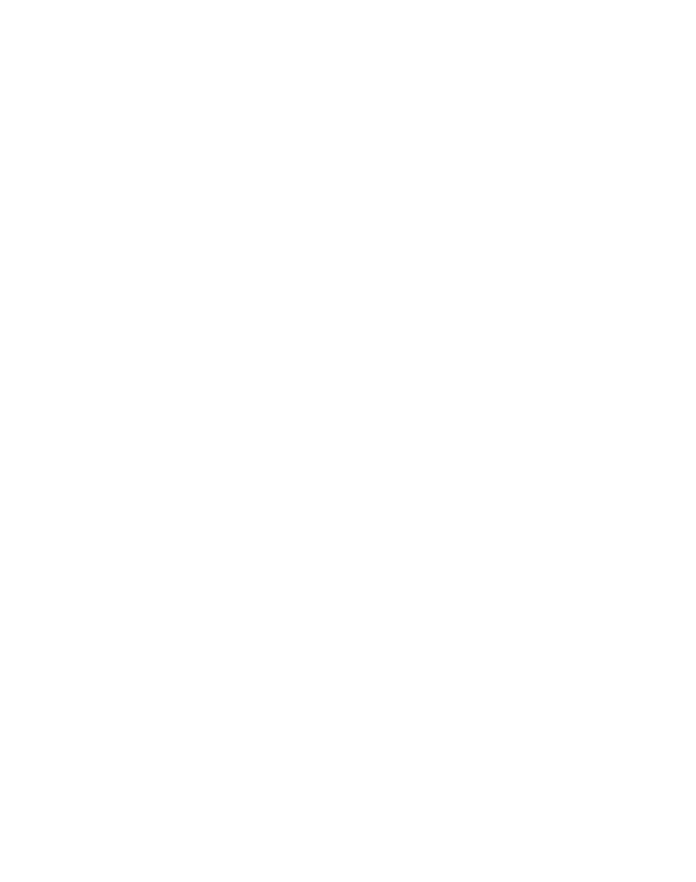 Alex Kitchens is the social media editor for HottyToddy.com. She can be reached at alex.kitchens@hottytoddy.com.

Facebook
Twitter
Pinterest
Previous article“Books and Bears Night” at The Pavilion as Rebels Host MTSU at 7 P.M.
Next articleThe Oxonian Guide To Eating And Drinking For Cheap On The Square