The Grove At Ole Miss: Another Time, A Familiar Place, A World Apart, Yet Still Unto Itself 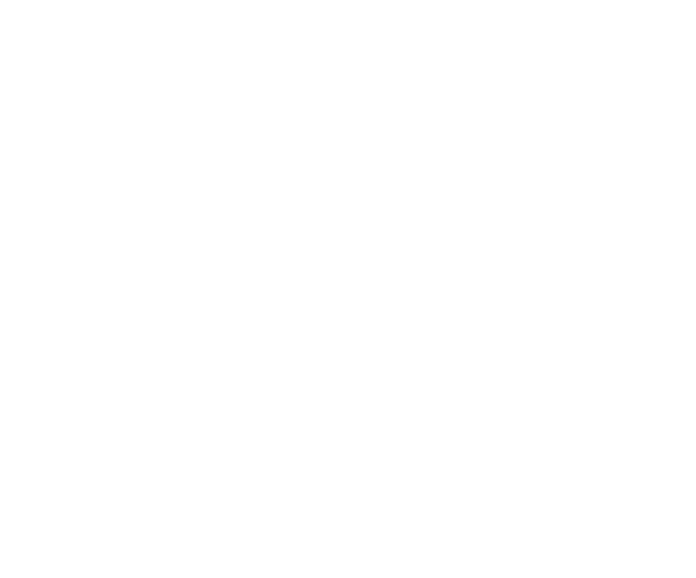 Photographs can be read like tea leaves, but often at one’s peril. Not everything is as it appears, especially in an image like this one, which turns up from time to time and carries an undeniable resonance.