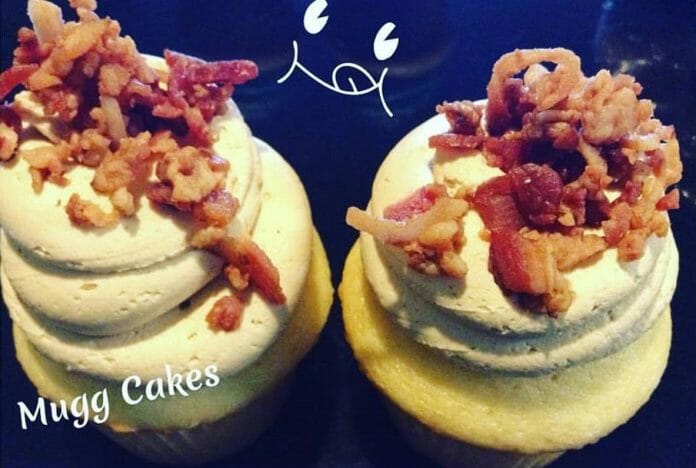 Mugg Cakes, local cupcake restaurant, hosts a weekly open mic night that combines performance art and cupcakes to make for the perfect way to kick off the weekend. Poetreats, as the event is named, draws a crowd that spans all ages.

Owners Derek and Karrian Brown opened Mugg Cakes in its permanent location near Lafayette High School on County Road 334 in June 2016. Within a month of opening, the Browns were hosting their weekly Poetreats event.
“Poetreats is a community oriented mic night for poets, musicians, singers, and just different people with talent,” Derek said. “We also keep a guitar in house if anyone shows up and wants to use it.” 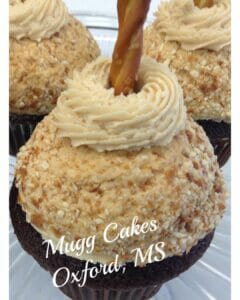 Not only is the venue open and welcoming, but the cupcakes are beautiful and decadent. The cupcakes are appropriately named Mugg Cakes because they are as big as a mug of coffee.
“One day I was just talking to my wife, and I was like, ‘Why do they call them cupcakes?’” Derek said. “Cupcakes are so small. I need a man cupcake. I need a mug cake. And the name was born.”
The cupcakes are also original recipes by Karrian Brown and are all made from scratch. The treats can be made in traditional cupcake tins or can be baked in a mug for special orders.
Derek Brown is also a videographer, filmmaker and a published author of four books of poetry. 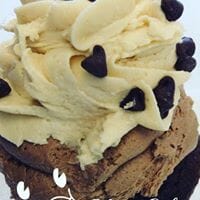 “I want to encourage everyone to come out because it is open to all ages,” Derek said. “We have to say that it is not scripted. So, we don’t know what will be said at the mic.”
With that noted, Derek and Karrian Brown both agreed that the topics at the microphone usually stay clean and kid-friendly.
There is no fee to attend Poetreats, but guests are invited to make a donation for the 50/50 give-away. At the end of the night, the Browns draw a name, and the winner takes home half of the donations.
Doors open every Friday at 6:45 p.m., and the show runs from 7:30 p.m. to 9 p.m. 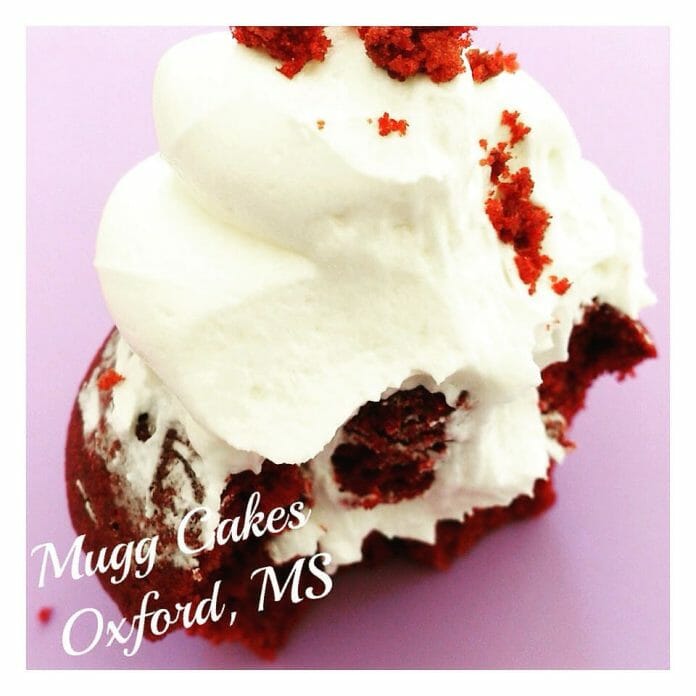 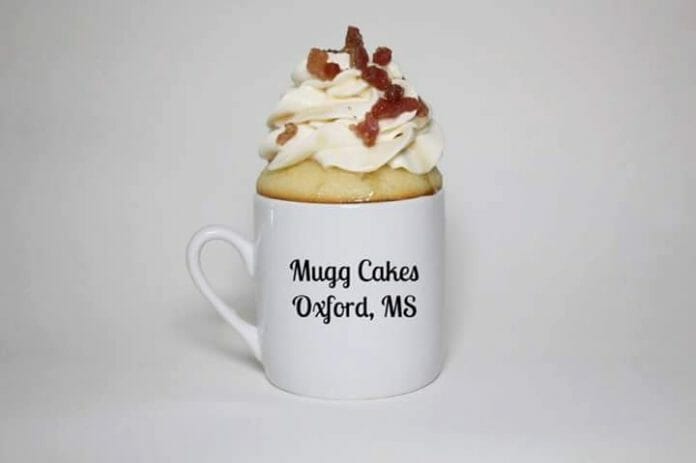 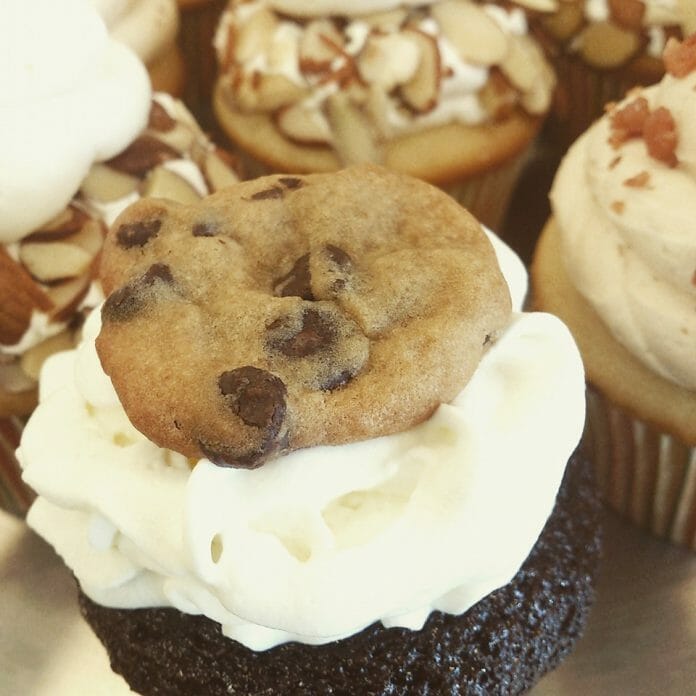 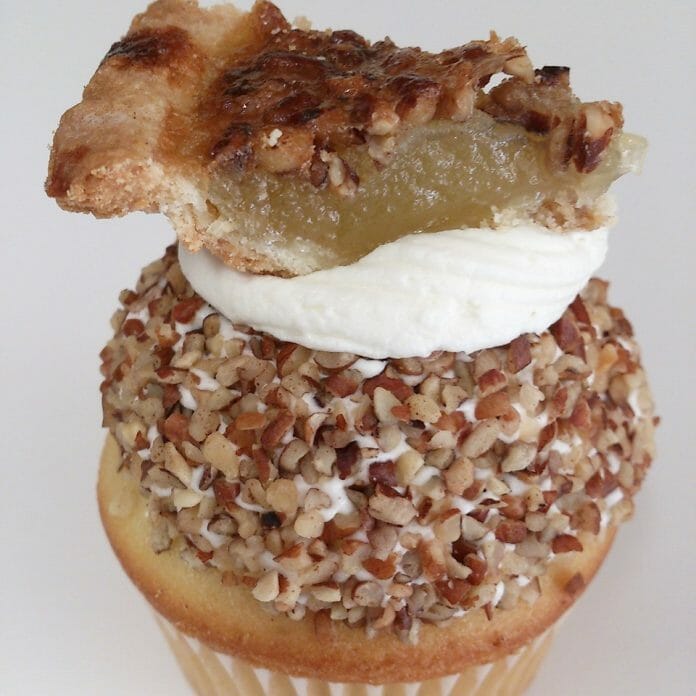