With the upcoming SEC Tournament, Ole Miss looks to make a deep run to help improve their resume in the eyes of the NCAA Tournament Selection Committee.


All hands will be on deck as Ole Miss tries to sneak into the SEC Championship, but the tournament starts and ends with senior center, Sebastian Saiz.
Beginning his freshman year in 2013-2014, Saiz only played around 19 minutes and averaged 5 points and 5 rebounds. The numbers steadily increased with his sophomore and junior seasons, averaging 23 minutes, 7 points, 5 rebounds and then 29 minutes, 12 points and 9 boards.
However, during his senior year, Saiz has been one of the Rebels’ most important players, averaging over 15 points and 10 rebounds in over 33 minutes a game.
In his final game at The Pavilion during Senior Night, Saiz put on a clinic totaling 21 points and 15 boards. After the game, opposing South Carolina head coach Frank Martin had some strong words.
“I have no idea why no one is even mentioning Ole Miss as a team that has a chance to make the NCAA tournament,” Martin said.
Upon hearing those remarks, Ole Miss head coach Andy Kennedy said even if the numbers say we might not be an NCAA tournament team right now, “we still have an opportunity to improve.”
“My hope is that’s what we do when we get to Nashville,” Kennedy said.
In their past 10 games, the Rebels are 7-3 and appear to be playing their best basketball at the right time. 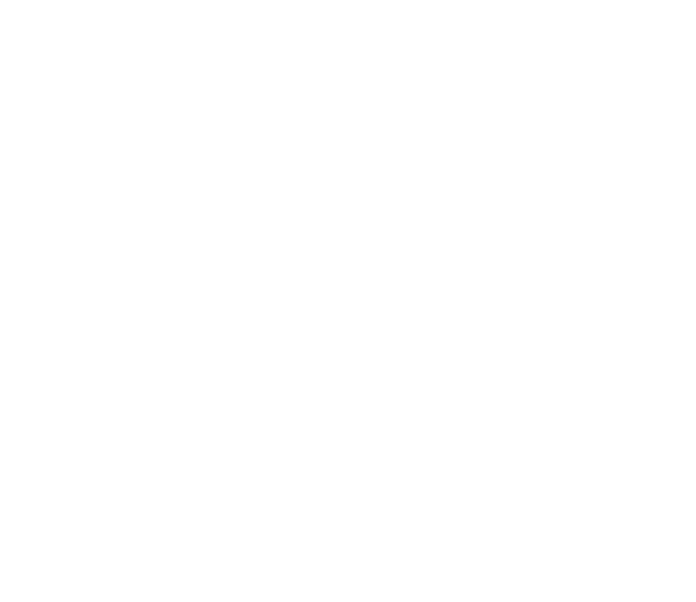 Building off his performance on Senior Night, Saiz will look to take that momentum into postseason play.
“I feel like if we can get one or two more in the tournament, we can be in there,” Saiz said.
However, Saiz will not be alone in his pursuit of taking Ole Miss over the hump.
“They didn’t double team me in the post. I was getting the ball and I was feeling comfortable down there,” Saiz said after his huge night against South Carolina.
But if teams look to double-team again, like most of the season, they might be in trouble.
Saiz will be joined by a collection of guards who are more than capable of putting up big numbers. Sophomore guard Terrence Davis dropped 33 points against a 96-76 win over LSU. Against a close win over Missouri, junior guard Deandre Burnett came up big with 28 points.
Freshman guard Breein Tyree has found his shot late in the season, chipping in 18 points in the win against South Carolina. He also had 15 against Missouri and career high 24 in the OT win against Mississippi State.
Other X-factors include guard Cullen Neal, who has shot over 41 percent from three this season, and defensive enforcers, like Justas Furmanavicius and Rasheed Brooks.

Dominant, big-man play combined with guards capable of catching fire and dropping big numbers have proven in the past to be a recipe for success in the postseason.
Ole Miss’ first game will be Thursday 8:30 p.m. CT against the winner of Auburn and Missouri, both teams the Rebels have swept this season. The road to the championship then most likely goes through Arkansas and Florida, two teams the Rebels lost to on the road.
Let the madness begin.

By John Touloupis, an intern for HottyToddy.com. He can be reached at jtouloup@go.olemiss.edu.
For questions or comments, email hottytoddynews@gmail.com.