Rebels Take On Top Seeded Syracuse In NIT's Second Round 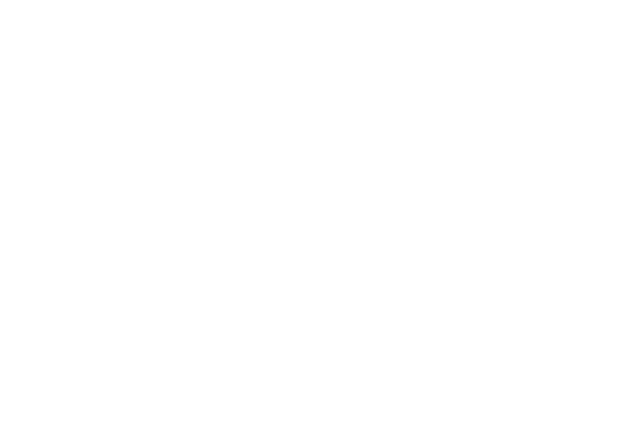 The Rebels battled the elements and the Monmouth Hawks in round one of the NIT and left New Jersey with a 91-83 victory. Ole Miss won’t have to travel far for their next game, a second round matchup with the 1-seed Syracuse Orange. A subpar road record kept Syracuse out of the NCAA tournament, but the Orangemen play their best at home so the Rebels have a tough task ahead if they hope not advance.
This will be the first meeting between the two programs, but not between the two coaches. Andy Kennedy’s Cincinnati squad defeated Syracuse in 2006. That may not mean much for today’s matchup, but Kennedy won’t be daunted by the Carrier Dome or the future hall of fame coach on the other end of the floor.
Against Monmouth, the Rebels offense performed arguably better than it had most of the season. Scoring 91 points, while shooting an impressive 51 percent is a performance Rebel fans have been waiting to see for some time. It wasn’t one player doing all the work either, five Rebels scored in double figures. Sebastian Saiz led the way with 23 points and 11 rebounds, a bounce back performance after a disappointing game against Arkansas in the SEC Tournament.
No other player jumped off the stat sheet, but each player made an impact. While Terrance Davis scored just 11 points, a dagger 3 put the Rebels up eight late in the second half. Breein Tyree continues to mature into a solid point guard for Ole Miss, he finished with 11 points. Deandre Burnett finished with 17 points, as his impressive season continues as a transfer from Miami. A similar balanced offensive attack today could mean a victory for Ole Miss over the top-seeded Orange.
The Rebels did turn the ball over 16 times in round one, a mistake they can’t make against a team as talented as Syracuse. In round one, the Orange took down UNGW by the score of 90-77. Their performance in round one should squash any talk of the team’s effort after the disappointment of missing the NCAA tournament, and they should not be taken lightly. The team’s leading scorer Andrew Winter clearly came to play, putting up 34 points in round one.
With that other tournament taking up all the primetime slots, tip-off is set for 10 a.m. from the Carrier Dome in Syracuse, NY.