The Mississippi Encyclopedia To Be Published In May 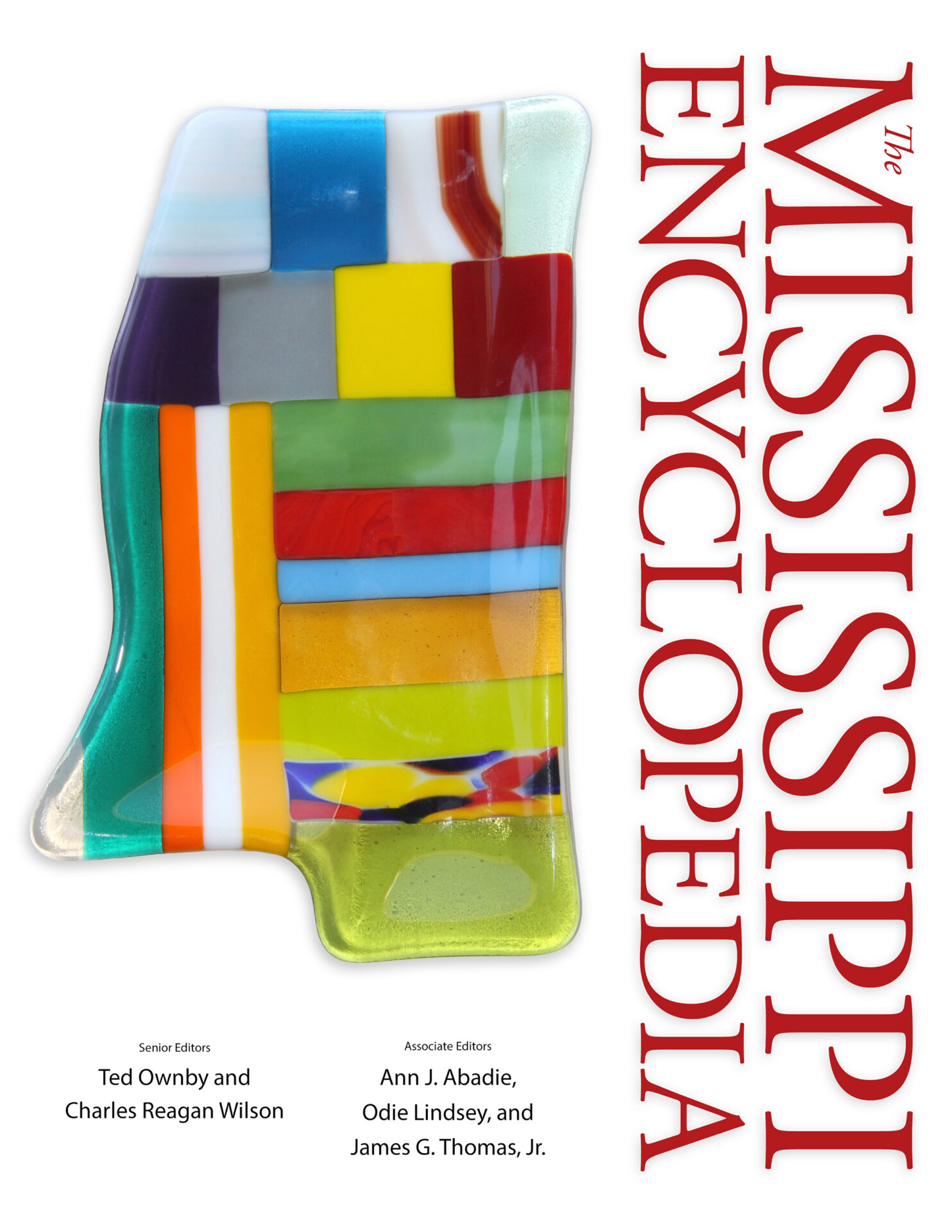 Work on project that began at the University of Mississippi’s Center for the Study of Southern Culture in 2003 has concluded at long last. The Mississippi Encyclopedia, a mammoth collaboration that includes more than 1,600 entries and 1,451 pages, goes on sale in May.

The first encyclopedic treatment of the state since 1907, the volume features work by more than 700 scholars, who wrote entries on every county, every governor and numerous musicians, writers, artists and activists. Published by the University Press of Mississippi, the encyclopedia should appeal to anyone who wants to know more about Mississippi and the people who call it home, said Ted Ownby, director of the center and the volume’s co-editor.

“Any good encyclopedia has detailed, thorough, smart information on topics people want to find,” Ownby said. “So, from a journalist or traveler to a scholar or teacher to a kid doing a school project, everyone should find ways to use the book.

“But holding it in their hands, they should find all sorts of things they hadn’t thought to look up. We think it’s revealing that the work starts with ‘Abdul-Rauf, Mahmoud (Chris Jackson)’ and ends with ‘Ziglar, Zig,’ and both of those entries seem likely to surprise a lot of readers.”

The encyclopedia will be especially helpful to students, teachers and scholars researching, writing about or otherwise discovering the state, past and present, he said. It includes solid, clear information in a single volume, offering with clarity and scholarship a breadth of topics unavailable anywhere else.

The Mississippi Encyclopedia is the result of numerous collaborations – between the University Press of Mississippi and the Center for the Southern Culture, among the numerous supporters who contributed to or helped organize the project, among the 30 topic editors from around the state and far beyond it, and among the authors, an intriguing mixture of scholars.

The Mississippi Humanities Council and the Mississippi Department of Archives and History supported the project, and the university’s history department and School of Law joined the Southern studies program in encouraging advanced students to write for it. Early support came from the university and the National Endowment for the Humanities.

“Seetha Srinivasan, then the director of the University Press of Mississippi, approached the center about editing a state encyclopedia as other states were beginning to do,” said Wilson, professor emeritus of history and Southern studies. “The center’s advisory committee was supportive, and we began this long effort, which is now coming to fruition.”

Odie Lindsey, who now teaches at Vanderbilt University and is author of “We Come to Our Senses” and other works of fiction, began working on the project as managing editor in 2006.

James G. Thomas Jr., the center’s associate director for publications, was managing editor of the center’s New Encyclopedia of Southern Culture from 2003 to 2013. Before that project ended, he began working on The Mississippi Encyclopedia project.

Several events are planned to publicize and discuss the book. Events will commence at the Oxford City Hall, 107 Courthouse Square, at 3 p.m. May 20 with an event for the encyclopedia’s contributors, who will have an opportunity to speak briefly about their contribution to the book.

A signing and reception will follow at 5 p.m. at Off Square Books.

A celebration reception is set for 6 p.m. June 13 at the Library of Congress in Washington, D.C., and a kickoff event is slated for Aug. 17 at the Mississippi Book Festival in Jackson, as well as visits to independent bookstores and cultural organizations across the state.

Visit https://southernstudies.olemiss.edu/ for more details and a full schedule.

A man and woman have been officially charged with multiple counts of burglary, according to the Oxford Police Department.
Read more
Government