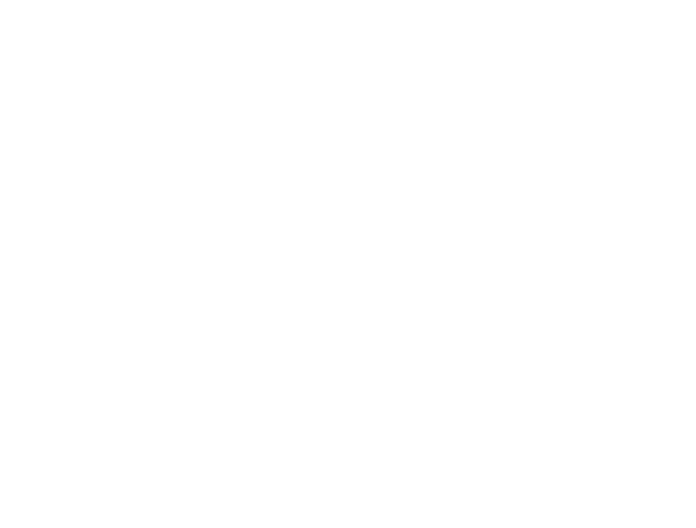 Lt. Gov. Tate Reeves and House Speaker Philip Gunn are touting their great success this year in holding down the cost of government.

“We Republicans have campaigned for many, many years that we are for living within our means, we are for controlling spending, we are for reducing the size of government,” Gunn told reporters according to the Associated Press.
Reeves added, “That’s what voters elected us to do. They elected us to live within our means,” reported the AP. “They believe they ought to send less money to the government. They believe that they are already overtaxed and overburdened.”
Sounds like a good plan that came together, huh? Well, only if you think they plotted a deep state conspiracy to disrupt government.
A peek behind the rhetoric suggests something else.
You see, legislators didn’t really plan to spend less. Most cuts Reeves and Gunn are taking credit for result from mid-year budget cuts ordered by Gov. Phil Bryant. Legislators wanted to spend more money, but when the revenue didn’t come in to cover the bills, Bryant had to take action. In so doing he forced the state to live within its means, not legislators. Legislators, then, had little choice but to roll these forced cuts into the budget for next fiscal year since revenues continue to lag.
This adds to the growing notion among business leaders that our legislative leaders ain’t got a clue when it comes to state finances. Oh, they know how to cut taxes, but, apparently, not how to anticipate and manage the consequences. Over several years they pushed through a multitude of tax cuts with little idea what the impact would be. Still, they were confident resulting economic growth would generate revenues to offset the tax cuts. Oops, the growth didn’t happen, the offset didn’t happen, and Bryant had to step in. Oh, even bigger “growth” spurring tax cuts start in January.
Indeed, reduced spending was never supposed to stem from revenue shortfalls. Instead, a new performance-based budgeting system was to identify programs whose funding could be curtailed or eliminated. Oops, the performance-based budgeting system isn’t up to speed yet, so cuts for next year were generally across-the-board, impacting high performing and essential programs as well as poorly performing and non-essential programs.
Then, there are cuts that aren’t real cuts. For example, legislators cut college scholarship funds. They also cut funding for universities and community colleges that will result in tuition and fee increases. Oops, with these changes legislators didn’t so much control spending as shift the burden from the state’s pocket to parents pockets.
Jones County Junior College President Jesse Smith told the Hattiesburg American his college will have to “increase our tuition significantly to make up the gap.” Universities bumped their planned 3.8 percent average tuition hike to 6.6 percent.
Cuts to other programs will shift costs from state government to local government, forcing many to increase property taxes. Oops, these shifted costs won’t be real cuts either.
Yep, a peek behind the rhetoric shows lots of oopses, not a coherent plan.

Crawford is a syndicated columnist from Meridian. He can be reached at (crawfolk@gmail.com)
For questions or comments, email hottytoddynews@gmail.com.