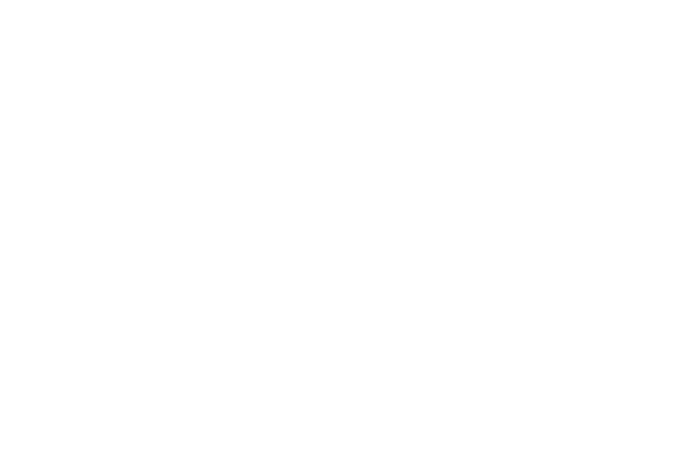 He was one in a million. He failed senior English at Lafayette. But his mother, to whom he would later write the most moving note in dedication, made him go back that summer and finish, alone. He then took his place with a select group of Oxonians.
The men and women of the Oxford Fire Department, who joke and kid and gossip and laugh, and will come running at your family’s most desperate moments to put their lives on the line for you. Married, started and established his family, he settled in on family Yocona land. And by anyone’s guess who doesn’t know the rest of it, Larry Brown should still be out at Yocona sitting back with Mama, grinning at the grandkids. Known only to locals who like and love him.
I’ll just call them “The Tula Years.” Shane can tell us exactly when it started. But when it did, it damn sure did! Having once struggled with organized education, Larry Brown, like Billy Falkner, was called to put pen to paper, and wrote his name into American literary history.
I can’t say what happened to his fellow LHS classmates who walked without him that Spring. No slight on anyone because I know they are prouder than any Commodores to proclaim noted author Larry Brown as one of theirs.
Oxford photographer, art collector and promoter Milly West looked into the author’s eyes, and Larry gives us back a look into his heart. This Lafayette County boy was one in a million.