By Liz Barrett Foster
With more than 100 restaurants in Oxford, it can be nearly impossible to keep track of recent openings, unfortunate closures, and which restaurants are coming soon.
Nonstop construction means that the street you drove down before summer break began may have a brand new shopping center and two new restaurants in it by the time you return.
So, in an effort to keep us all in the loop, here’s a quick rundown of the most recent shifts in Oxford’s restaurant scene.
Openings

The number of restaurants in Oxford has grown in the past year, thanks in part to the addition of new shopping centers around town such as Galleria II and Highland Court, both on Jackson Avenue. Some of the most recent openings we’ve seen around Oxford include:


Over the last few months we’ve seen mostly young, but also a couple of long-standing establishments, close their doors. 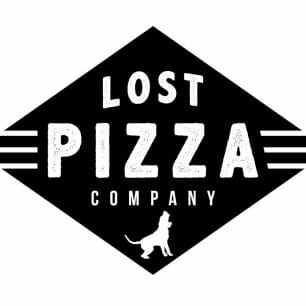 Let’s avoid all of the rumors about Whataburger and Waffle House and talk about what’s actually opening soon here in Oxford. 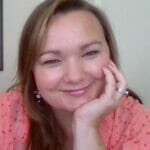 Liz Barrett Foster is the EatingOxford editor for HottyToddy.com, an award-winning business journalist and author of the recently published Pizza: A Slice of American History. Liz ran the popular restaurant information site EatingOxford.com from 2009 to 2015. Liz can be reached at liz.foster@hottytoddy.com.
Follow HottyToddy.com on Instagram, Twitter and Snapchat @hottytoddynews. Like its Facebook page: If You Love Oxford and Ole Miss…