Kathleen Wickham, author of “We Believed We Were Immortal: 12 Reporters Who Covered the 1962 Integration Crisis at Ole Miss,” conducted her first book signing at Off Square Books on Sept. 12.

Nearly 60 Mississippians and Ole Miss students gathered in the bookstore to watch a film introducing the Journalism Ethics professor’s book. Following the video, Wickham and journalist Ralph Eubanks discussed the publication and held an open forum for questions.
Wickham’s book describes narratives of both black and white journalists who reported on James Meredith’s enrollment at the University of Mississippi. The first narrative is devoted to Paul Guihard, the only journalist murdered in the civil rights movement.
Though these pivotal moments in history took place 55 years ago, Wickham wrote this book to emphasize the continuing importance of diversity and journalistic integrity.
“These issues are as stark today as they were back in 1962,” Wickham said. “Journalists have an important role in society, and that is to keep an eye on government and institutions of power and do our job. Don’t let the criticism get you down.”
Attendees listened to the dialogue between Wickham and Eubanks with signed books in their laps as the author explained the diverse backgrounds from which the 12 reporters came.
“I’m particularly interested in learning how the experiences of African American reporters differed from the white journalists who were there,” said Assistant Dean for Student Media, Patricia Thompson. “One of the black reporters Wickham mentioned covered the African American residents of Oxford. I’ve never read anything about that, and I’m looking forward to it.”
Wickham drew inspiration for her book during the 40th anniversary of Meredith’s enrollment, which she deems a continuing and relevant story. At this time, the professor remarked that she was dissatisfied with the lack of coverage and credit Guihard received.
Wickham put these ideas together and produced her novel after five years of conducting interviews and research. After resonating with a quote from a 1987 civil rights program at the University, she selected her title. 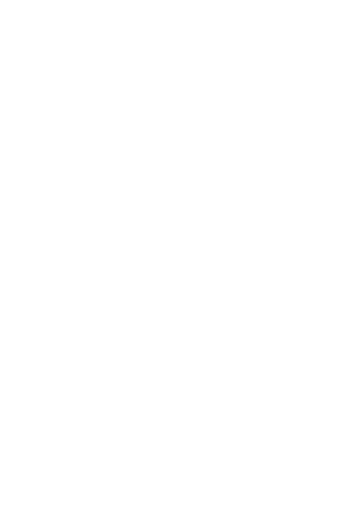 She stated that her novel underwent three major rewrites until it was finally reshaped into its intended narrative, with the help of her publisher Larry Wells.
“Her original copy included around 100 journalists,” Wells said. “It needed more focus. I live in William Faulkner’s parents’ home, and she would lay out her work on his mother’s family table and narrow it down. Each story included can now represent the story of someone else.”
Wickham hopes that readers will never forget the university’s commitment to diversity following James Meredith’s enrollment. The author also empowers journalists to succeed, no matter how difficult the circumstance may be.
“We will get the story, without fear or favor, in danger, and we will proceed until we get the story,” Wickham said. “Does that mean we walk into a riot to get the story, knowing that we may, subconsciously, not be able to walk out? Yes, we will do that.”
Wickham will hold five more book signings and will even moderate a discussion among contributors to her book at the Newseum in Washington, D.C. this November.

Hailey McKee is an intern for HottyToddy.com. She can be reached at hcmckee@go.olemiss.edu.