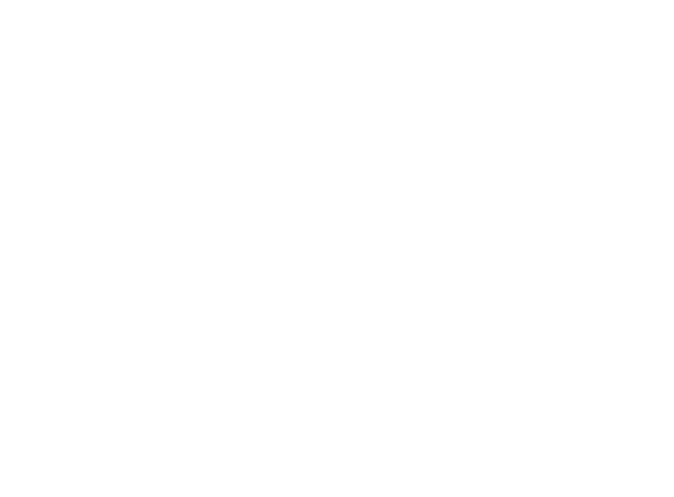 Taylor’s was the name that appeared on the end of the depot, but to most Lafayette countians, it is simply Taylor.

At the time this was one of the busiest little depots anywhere in the land. Included in the photograph are: D. T. Mitchell, C. E. Sisk, F. C. Mitchell, J. T. Knight, J. W. Garner (railroad agent), J. W. Nunnery, M. D. Ragland, C. J. Shearer (section foreman), Mrs. Nettie Mitchell and C. W. Williams.
Jim Hamilton writes, “John Taylor settled here in 1832. Railroad was opened in 1858. The town was Incorporated as Taylor’s Depot in 1873, reincorporated in 1907 as The Village of Taylor. Since 2010, The Town of Taylor. But still ‘simply Taylor.'”