July 27, 2018
0
593
SOUTHERNISM OF THE WEEK
Tom and Jerry: A grog of powdered sugar, beaten egg yolks and whites, whiskey and hot milk, seasoned with nutmeg. Dates back to the 1820s, most popular after 1850; continued its popularity in the Midwest during the early 20th century when the South veered off into milk punch territory. Lighter than eggnog; not related to the 20th-century cartoon characters.

Hubby and I were guests last weekend in Tupelo at a grand Dining Out Mess held by the 1-98th Cavalry Squadron of the Mississippi National Guard (MSNG).  Other guests were Armor and Cavalry soldiers from around the state.
The 1-98th CAV consists of six units from the northeastern portion of the state, and is the reconnaissance squadron for the 155th Armored Brigade Combat Team (ABCT). Called the “Dixie Thunder,” the ABCT is the largest unit in the state. Members of the 1-98th and other units in the 155th ABCT have deployed to Iraq twice since 2004, and are scheduled to deploy overseas again in 2018. They reflect a 200-year-old tradition of Mississippi soldiers’ participation in America’s ongoing fight for freedom.
For folks not familiar with military lingo, a Dining Out is a formal banquet where spouses and significant others are invited to join members of the military for an evening of food, ceremony and drink. The centerpiece of the libations is a concoction called “Grog.” Originated by 18th century Royal British Navy sailors using rum, the Grog is created in an elaborate Grog Bowl Ceremony that reflects the history of a military branch’s many engagements around the globe. The Grog Bowl event is presided over by the “President” (highest ranking officer), and the Grog Bowl Ceremony is presided over by Mister or Madam “Vice” President, often with humorous dialogue and interchange with attending soldiers.
To recap each pertinent historical action or military engagement involving the military unit(s), a designated soldier presents an “appropriate” ingredient, tastes it, and then empties it into the grog punch bowl.
The Vice initiates the ceremony by stating, “Grog has a long tradition of identifying true Warriors.  The punch’s ferocity and keen taste can be savored by those old cavalry troopers who spurred their way to victory.  To others, it is a poison, with the sting of a scorpion, the bite of a cobra, and the kick of a mule.  Although we are proud warriors of the present, none must forget the past.  To honor those Warriors who have come before us, I add the remains of the Grog from years past.”
The ceremony continues, and a U.S. Cavalry Grog Bowl might contain the following:

After a tasting declares the Grog still unfit for consumption, one final ingredient must be added. The last ingredient is French champagne. It is added to toast soldiers currently deployed, to honor those who have given their lives in the past, including Operation Iraqi Freedom and Operation Enduring Freedom, and to commemorate the Fiddler’s Green, a mythic afterlife place where sailors and cavalrymen mirthfully and tirelessly dance to a fiddler’s tune. 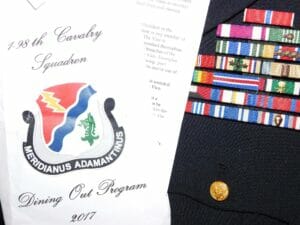 Once the Grog has been declared fit for consumption, individuals are called before the group and punished with a turn at the Bowl for having committed infractions against the rules of the Order. Experienced soldiers usually reserve nearby hotel rooms, knowing that they will not be fit to be anybody’s designated driver by evening’s end.
We all chuckled over the good-hearted 1-98th CAV Grog Bowl antics that night in Tupelo. But during a quiet moment, I reflected on the civilians, warriors and their loved ones involved in the never-ending fight to preserve freedom. I concluded that the numbing effects of a good Grog Bowl are necessary once in a while.

This week we honor the military Grog Bowl tradition with classic cocktail recipes featuring liqueurs, distilled spirits and Champagne.  Let’s face it, school started this week, and we’re all suffering from a low-grade depression that occurs annually during the waning, lazy, hazy days of summer.
Anyone who needs further support after consumption should call in the Cavalry. Those soldiers are made of really really strong stuff.
BLOOD AND SAND
This recipe first appeared in print in 1930 in The Savoy Cocktail Book by Harry Craddock, during the golden era that popularized a group of multi-alcohol brain-cell killers such as the 1920  “Stinger” and 1940 “Hurricane.”

FRENCH 75
A salute to the Grog. 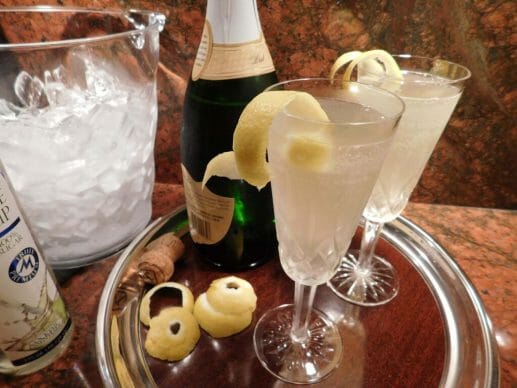 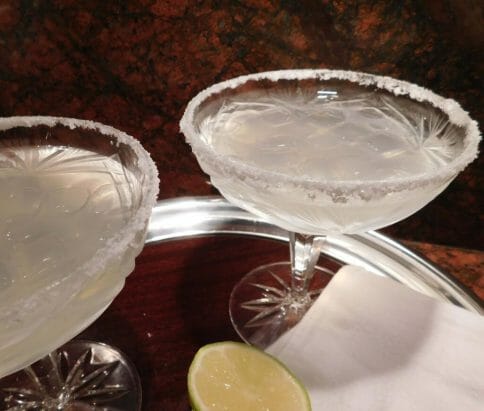 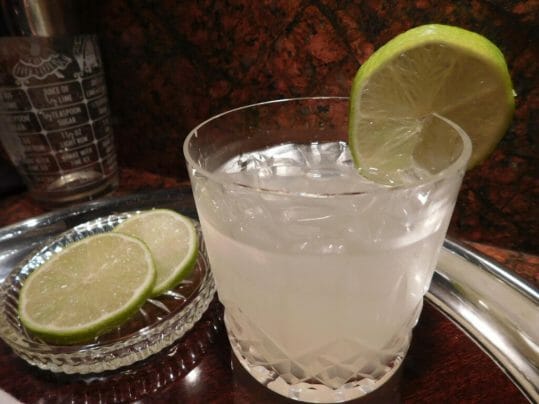 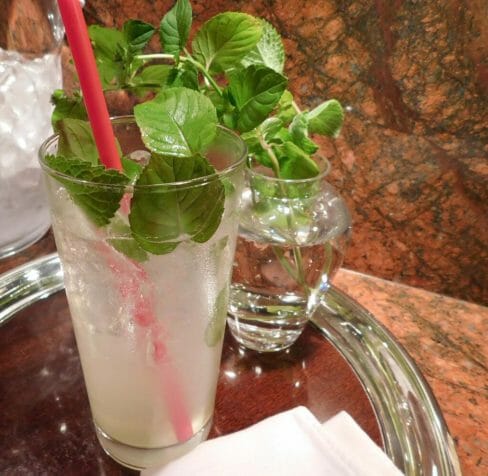 CHAMPAGNE ST GERMAIN
Matthew and Clinton at Oxford’s West Jackson Wine & Spirits informed me of the wonders of elderflower liqueur. WOW. Wish I had known sooner. St. Germain is the most prominent version — lightly  floral and sweet, perfect for combining with dry champagne or dry sparkling wine such as Cava (Spain) or Prosecco (Italy). 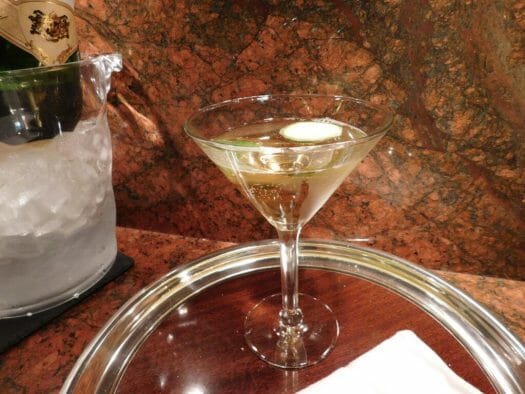 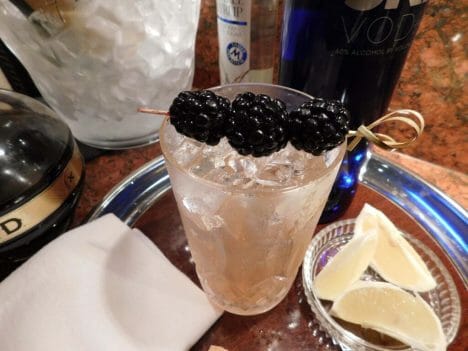 HOP SKIP AND GO NAKED
This is the quintessential bathtub or trashcan concoction for financially strapped young people. 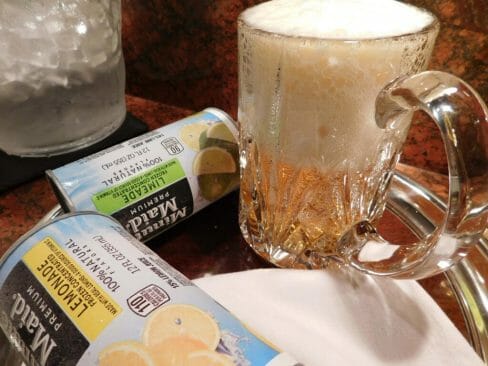 1 bag ice
1 can frozen limeade
1 can frozen lemonade
2-liter container of lemon lime soda such as Sprite
1/2 gal vodka or gin
1 case (20-24 cans or bottles) of beer
Empty the bag of ice into large cooler.  Add the cans of limeade and lemonade, followed by the lemon-lime soda. Stir in the vodka and beer. Assign a room monitor to maintain the Good of the Order and to limit consumption to about 3 drinks per person.