According to a letter sent to the Oxford Board of Aldermen Tuesday, the Oxford-Lafayette Humane Society has informed city leaders it will not be renewing its agreement at the end of the fiscal year, which ends Sept. 30.

OLHS is contracted by the city to provide animal control services.
The letter states that the shelter has “experienced tremendous growth” and that the staff can no longer keep up with the daily demand.
“It has been overwhelming and all too often, our efforts are futile,” the letter states. “There is no time left in the day to do the hard work of fundraising operating costs and implementing our main goal of lowering the number of animals in need of sheltering.”
In the letter, dated Aug. 7 and signed by executive board members, OHLS thanks its many volunteers, donors and supporters who helped raise $420,000 in 2011 for the new shelter on McElroy Drive.
The vague letter states that the OLHS’s goal is to “make a lasting impact on the overpopulation of animals” in the area and that by operating as it currently is, that goal can’t be reached.
“We plan to focus our attention, going forward, to solving this greater problem, and look forward to and appreciate the continued support of our many dedicated advocates of this community.”
The letter does not indicate what will become of the animals in the current shelter or if they will continue as a shelter.
This is a developing story and the story will be updated as additional information is provided. Calls have been made to city, county and OLHS officials.
Read hottytoddy.com for updates. 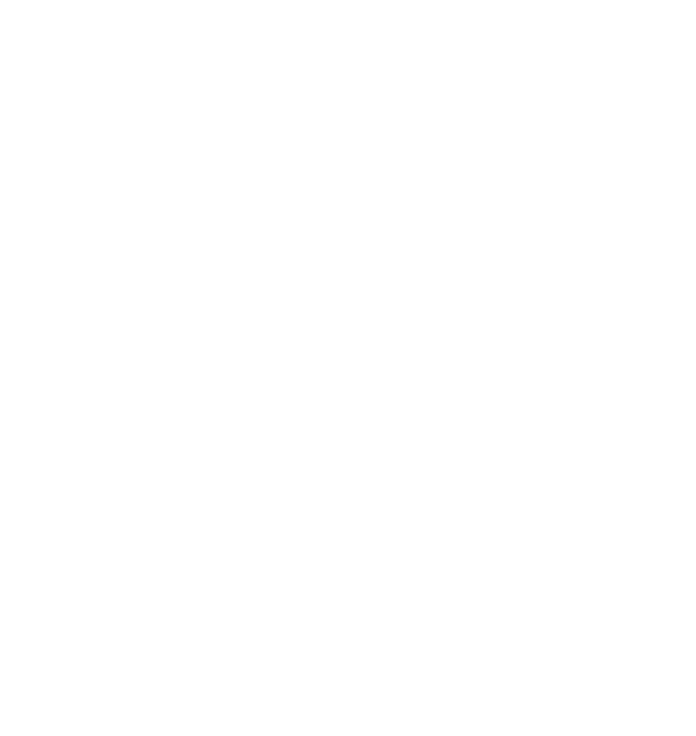