The “Ayes” have it. Lafayette County is getting a new elementary school.

Out of 1,542 votes cast Tuesday for the Lafayette County School District Bond Referendum, 91 percent, or 1,429 people, voted in favor of a $24 million bond referendum for a new elementary school.

Of those who voted, 137, or 8.9 percent, voted against the bond referendum. 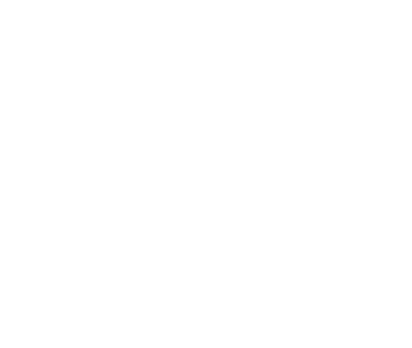 Voter turnout was low. Out of the 10,411 registered voters in the school district, only 14.81 percent voted Tuesday.

After all 18 precincts arrived at the Lafayette County Courthouse, the votes were tallied by the Circuit Clerk’s Office and the final results were announced by 8:30 p.m.

Superintendent Adam Pugh waited for the results to come in at the courthouse Tuesday night. He said he was grateful to everyone who came out to vote Tuesday.

“To me, it just shows how important education is in our school district,” he said. “I’m very excited knowing we can move forward with the classroom space that we need.”

Pam Swain, who headed up the committee, said she and the other committee members were”thrilled” that Lafayette County residents showed up to support the bond referendum.

“It’s something that is so important to our kids, our community, to our future and everything we have ahead of us as we continue to grow in our school district,” she said Tuesday night.

Most of the funds will be used to build a new elementary school off County Road 406, close to the current LCSD campus, for pre-K through second-grade students. Other projects will include adding classrooms to Lafayette Middle School, renovating the current elementary school for third-grade students and add some restructuring in current classroom layouts at Lafayette Upper Elementary School to accommodate overgrowth, and building a new sheltered walkway to accommodate a need to move students to and from the middle school and high school during the lunch hour.