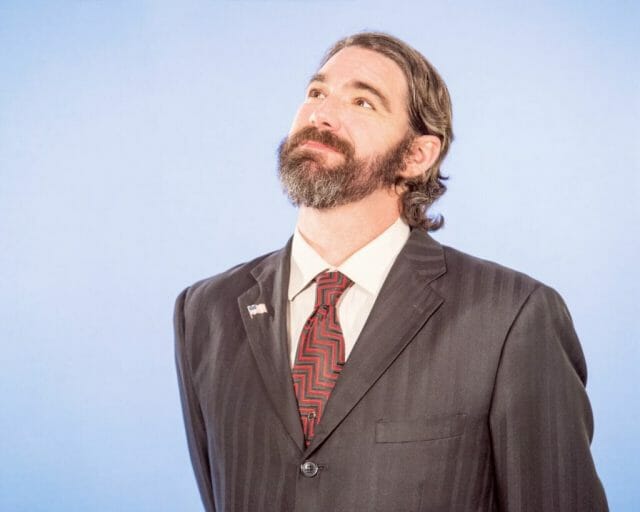 The University of Mississippi School of Law will host Brian Stofiel, a rocket scientist and founder of Stofiel Aerospace, for a talk Monday (Sept. 24) about his company’s balloon-based satellite launcher.

The event, set for 5:30 p.m. in Room 1078 of the Robert C. Khayat Law Center, is free and open to the public. Pizza and refreshments will be served.

Stofiel will discuss the availability of space to everyone in addition to technical, ethical and legal issues regarding human migration into space.

“We are thrilled to host Brian here at the University of Mississippi School of Law,” said Michelle Hanlon, associate director of the master’s program in air and space law. “As one of the only law schools in the world to offer an LL.M. in Air and Space Law, we are committed to the development and success of the aerospace industry and the ability of our students to contribute to the same.

“Stofiel Aerospace is a rising prodigy in our emerging space economy. Though the media fixates on billionaire space entrepreneurs, the truth is the opportunity to participate in the space economy is available to everyone.”

“We mix very old and very new technologies together to create something never seen before,” said Ken Hoagland, Stofiel Aerospace communications director. “We use a balloon to first reach 100,000 feet before our engine ignites a solid fuel rocket that then lifts a payload of up to 550 pounds into orbit.”

Stofiel has developed and patented a method of 3D-printing a rocket engine in two days.

In most cases, large rockets require a launch from a facility such as Cape Kennedy. Stofiel’s rocket engine can launch from almost anywhere, he said.

“We’ll change everything for small-payload orbital launches, like satellites, because we can take an order on Monday and have a payload into orbit in a matter of weeks, instead of months or even years,” Hoagland said.

Stofiel will discuss these new developments and the implications for orbital commerce. He is interested in basing all launches at sea out of Gulfport.