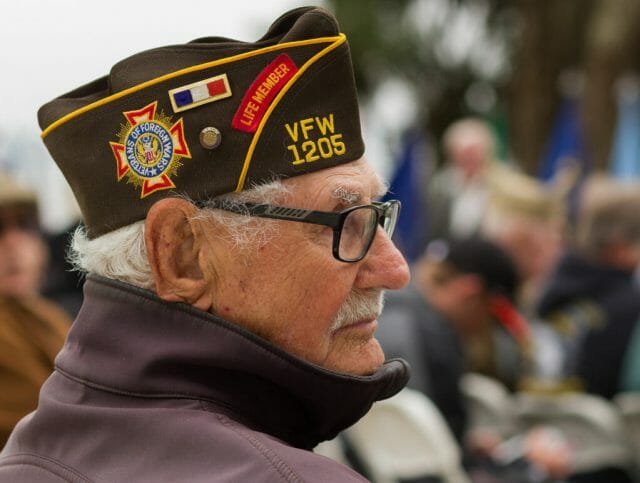 Though Veterans Day fell on a Sunday this year, most ceremonies are being held Monday in Oxford.

The Community Veterans Day Celebration will kick off at 10:30 a.m. Monday at the National Guard Armory next to the Oxford Conference Center with patriotic music by the Oxford Middle School Band.

The annual event is presented by the Oxford Veterans of Foreign War, American Legion and the Disabled American Veterans associations; however, each group rotates each year in planning the event. This year, the DAV is presenting the program. Commander Ray Wilburn will be emceeing the event.

Veterans Day originated as Armistice Day and marked the end of hostilities of World War I that occurred at the 11th hour on the 11th day of the 11th month. While Memorial Day also honors veterans, it’s a more somber event as the holiday pays tribute to veterans who have died.

“Veterans Day is when we celebrate the veterans who are still alive,” Wilburn said.

Across town at 10:30 a.m., a Veterans Day Program will be held at the Mississippi State Veterans Home in Oxford with Sgt. J. David Shanks, who served in the U.S. Army from January 1971-1974.

Music will be performed by the University of Mississippi Men’s Glee. Master of Ceremonies will be Col. Lee M. Jones.

A brunch will be served in the lobby after the program.