By Jack Newsom
Contributor to Hottytoddy 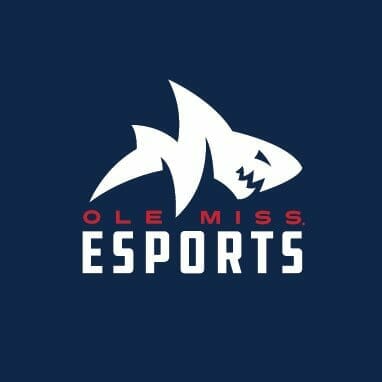 When people think of sports at Ole Miss, they think of football, baseball and basketball. But there is another team on campus that may be having the best season so far.

Competitive gaming is one of the fastest growing sports on campus and around the world. The Ole Miss Call of Duty Esports team is coming off a huge victory over No. 1 Ohio State. Ole Miss currently ranks number 3 in the most recent power rankings.

Even after the upset victory, team captain Sergio Brack still believes the team has a lot more to prove.

“I think still, people within the league sleep on us a little bit,” Brack said. “I think we should be higher than 3rd place.”

The team has had an incredible season so far and there is no doubt the dedication and chemistry they have built this season has fueled their success.

Sam Hall, another member of the call of duty esports team, said he has developed close relationships with his teammates.

Hall said he wants the team to end up being ranked first by the end of this season.