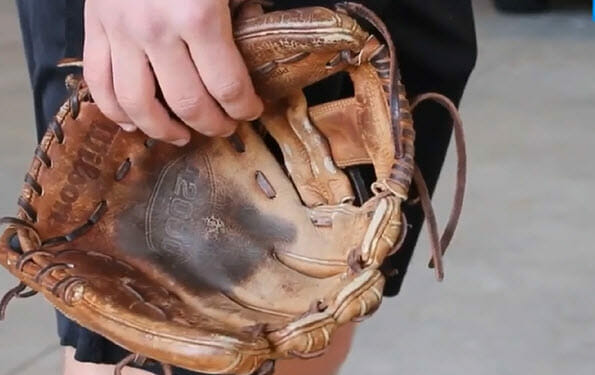 Ole Miss alumni Brett Young has finished shooting his newest music video for his song “Catch”, which is set in Oxford. Young, who played baseball for Ole Miss from 1999-2000, recorded part of his video at Swayze Field Thursday.

The video follows Young’s time as a student and athlete at Ole Miss.

“One day at practice this random guy showed up and I asked our club president who he was and he said he was Brett Young’s agent. I was like, ‘Holy crap, that’s cool’… You get to go on Swayze, go on the field, get to dress up and all that mess.”

Young shot in other locations across Oxford and the Ole Miss campus earlier in the week before wrapping up at Swayze Thursday evening. The production is being kept locked tight and no one in charge was able to comment.

No release date for the music video has been set.