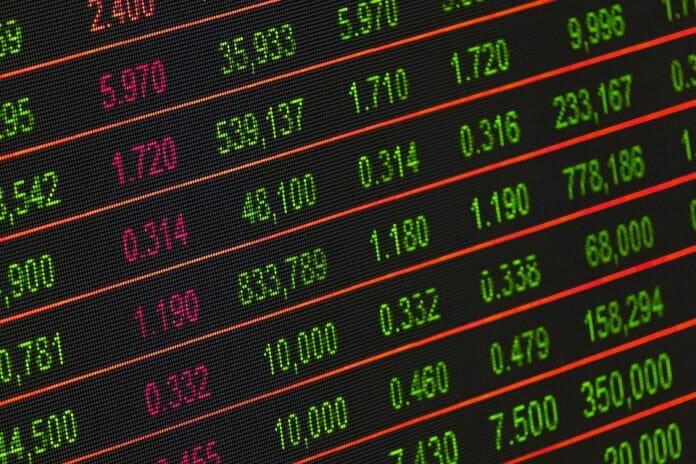 Due to a volatile market for most of the last year, fewer potholes may be fixed in Lafayette County over the next 12 months.

Each year, proceeds from the county’s $20 million from the 2012 sale of Baptist Memorial Hospital-North, have been split between the five districts to maintain and repair county roads. Last year, the county received close to $600,000.

This year, it could be half of that.

According to Edward Maxwell from Watkins, Ward & Stafford accounting firm who presented the trust fund’s annual report to the Lafayette County Board of Supervisors Monday, the most that could be taken from the fund this year is $426,000; however, that doesn’t include the $130,000 that has to be paid for fund management and attorney fees.

In 2012, Baptist paid the city and county $60 million to buy the hospital so it could get out of its lease and build the new Baptist hospital that opened in November 2017. Baptist sold the old facility to the University of Mississippi for $22 million. The city and county split the funds and received $30 million each. The Board of Supervisors at the time elected to take $10 million and pay off all county debt and invest the remaining $20 million.

City of Oxford’s $30M Fund
On Tuesday, Maxwell also presented the annual report to the Oxford Board of Aldermen for the city’s $30 million investment, which fared slightly better than Lafayette County’s fund, but also so a decrease in returns.

Since its inception, Oxford’s fund has had a net investment return of more than $11 million, which includes the 3% pay off the city has received each year. That averages about $875,000 per year with a total amount of $5,041,557. Those funds go into the city’s general fund that has helped pay for a variety of city projects and large pieces of equipment, including city vehicles.

Investment firm Glenmede, that manages the fund, is instructed to try to grow the fund enough to allow for annual payouts but to do so in a conservative fashion as to not risk losing the initial $30 million investment.