Be the First to Read Robert Khayat’s New Book 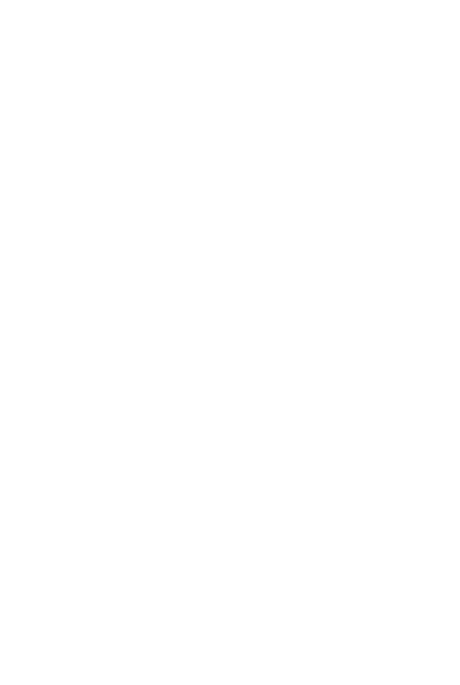 The publisher of Robert Khayat’s new memoir, The Education of a Lifetime, in partnership with the Ole Miss Alumni Association, is offering copies of the book to Ole Miss alums and friends in advance of the publication date.

“For those who order through the Ole Miss Alumni Association between now and August 30, 2013,” Neil White, Publisher and Creative Director at The Nautilus Publishing Company, said, “We will ship the book a full five days before it is available to the general public.”

White added that the promotion will not only support Chancellor Emeritus Robert Khayat, but will also support independent bookstores, as well as the Alumni Association.

The promotion may also help catapult The Education of a Lifetime into the ranks of The New York Times bestseller list.

“Pre-sales and first-week sales are paramount in making the New York Times bestseller list,” White said. “We believe with the full support and enthusiasm of the Ole Miss family, we can do just that.”

Perhaps Tom Franklin and Beth Ann Fennelly said it best — “It’s not just that The Education of a Lifetime should be required reading for all University of Mississippi students and alumni and friends. It’s that it should be read by all who feel called to be leaders, and by all who have been led. By all who’ve dedicated their lives to improving their communities, and by all who’ve had moments of struggle and doubt while doing so. By all who love the South, and by all who can’t conceive of such love. In short, this is a book for everyone.

“Here we have episodes from a long and challenging career—the charming of an eccentric donor; the attempt to separate Ole Miss from the racially charged symbol of the Confederate flag, which resulted in death threats for Robert Khayat and his family; the hosting of the presidential debate, in an effort to show the world the university’s progress. With candor and humor, Robert Khayat tells the stories behind the stories that have made him a respected leader and an inspiration to so many.” ––  Beth Ann Fennelly and Tom Franklin, co-authors of The Tilted World