Thanks to a law that took effect about a year ago, stores that sell beer in Mississippi can now offer brews with higher alcohol content. Before the state changed the law in 2012, a lot of craft beers were banned.  Since then, the variety of offerings has been growing in Oxford, but the question is — where can you find the most new brews? 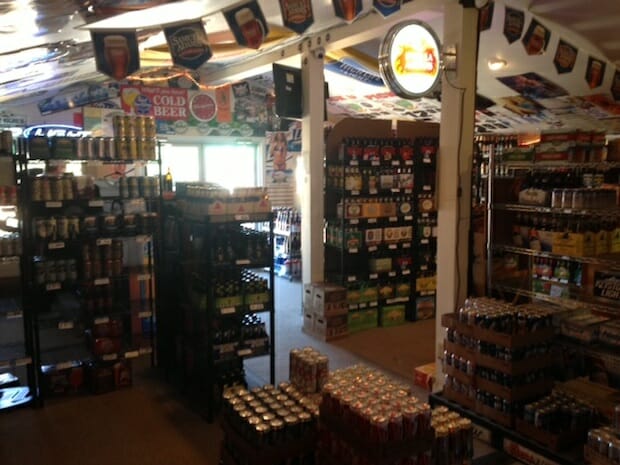 Bikini Beer is located on College Hill Road, which is convenient for a quick stop on the way to the Ole Miss Golf Course or Sardis Lake. They have always had a good selection of beer, but with the change in the law, the options are better than ever.   “We carry beer from at least 140 different breweries,” said Jason, a Bikini Beer employee. 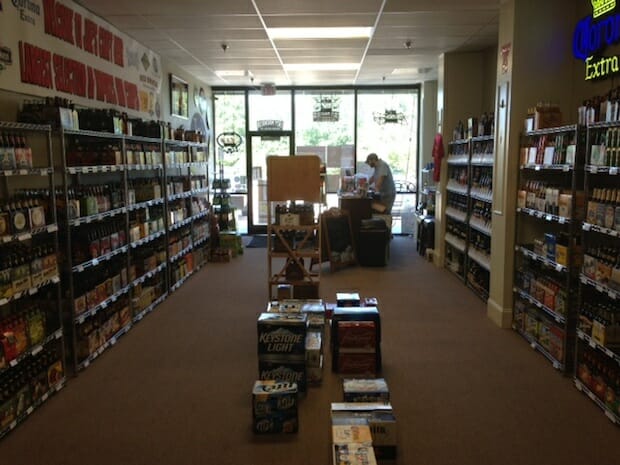 Joe’s Craft Beer set up shop about a year ago and their inventory has been steadily growing. “Our selection has more than doubled since we opened,” said Joey Vaughan owner of Joe’s Craft Beer. “We add at least one or two more things every week.”

The store is located in the shopping center next to Walmart on Jackson Avenue. In addition to beer, they offer supplies for home brewing, which was recently legalized in Mississippi as well. Joe’s offers beers from a couple local brewers, including Lazy Magnolia from Kiln, Mississippi and Oxford Brewing Company. 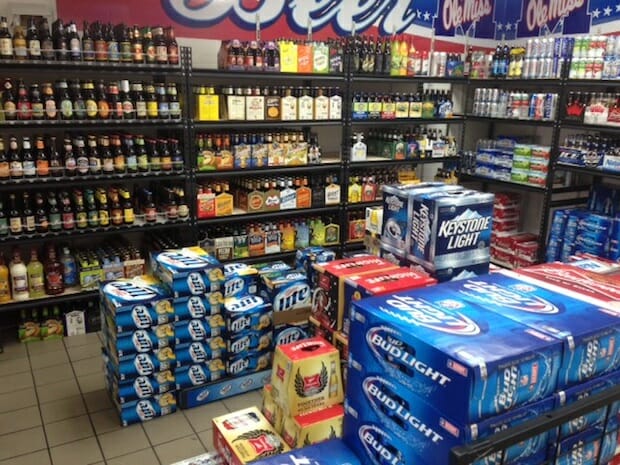 Chicken-on-a-Stick is a gas station located right off of the Square on South Lamar. This particular stop is usually known for what the name makes obvious, but along with the chicken and an impressive Ben and Jerry’s ice cream selection, they have a great variety of beers for sale. “I’d say we have 25 percent more than what we had before,” said Mama Joy, an employee at Chicken-on-a-Stick. “It has risen quite a bit.”

In addition, the store started offering a “Pick Six” deal just last year when a new owner took over. This means you can create your own six-pack choosing from many single beers — this is certainly no ordinary gas station.