Oxford Middle School students’ will debut their 2013 musical “You’re a Good Man, Charlie Brown” on Thursday, October 24 and Friday, October 25 in the school’s Upper Cafeteria/Auditorium area. The musical is based on the famous comic strip “Peanuts” created by Charles M. Schulz. 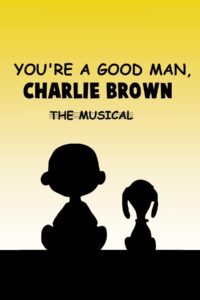 Sixth through eighth grade students will take to the stage at 6:30 p.m. with an estimated ending time at 7:45 p.m., according to Musical Director Debra Anderson. General admission is $5 at the door. The performance credits Clark Gesner for book, music and lyrics; additional dialogue by Michael Mayer; and additional music and lyrics by Andrew Lippa.

For more information on this year’s musical, contact Debra Anderson at daanderson@oxfordsd.org.