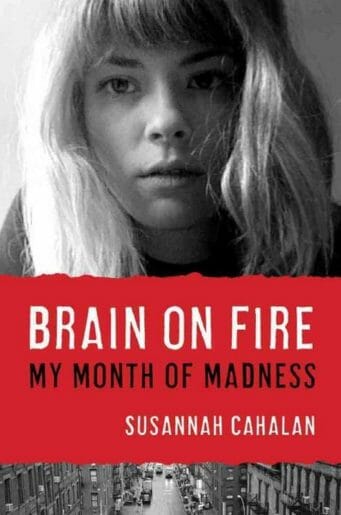 Mental health is a tough issue and in the forefront for those of us who work with the public regularly.
Some of my favorite stories come from the time I worked at a local public library. Some regulars had peculiar habits that were related to a slight trace of paranoia. The two I mention today are no longer with us having passed at least 10 or more years ago.
The first I will call “clock man.” He was extremely well-mannered and always dressed to the nines. To look at him, one would see an aging man (think Cab Calloway with a pencil mustache) but nothing out of the ordinary.
As was his habit, he came around two in the afternoon to make copies. These copies were campaign advertisements or donation letters from non-profits. Usually Republican in nature, we shared polite conversations about the party and current national politicians.
Everything seemed normal until he started to insist that his pocket watch be placed on copies made and I mean every copy. Unless donating, this type of mail we “file 13” daily, but he stuffed the copies made back into the free return envelopes and sent back.
The second man was a dear friend of mine who knew his thoughts were controversial. We had all kinds of fun and fights, but neither of us held a grudge. His favorite “theory” was the useless eater theory. He believed the contrails flowing from the back of airplanes was a form of high altitude crop dusting, but instead of plants it was a government plot to poison children and the elderly, i.e., useless eaters.
I speak of two harmless and much-loved individuals protected by a small town community, but what if these individuals are teenagers and the community much larger? We are lucky here at Northwest because of the small community and the support system for these types of problems. We can identify an individual who may not be showering or eating regularly and get them help.
I talked about “Wild Awake” by Hilary T. Smith last month. The 16-year-old main character loses her mind in the short span of two months. In “Brain on Fire: My Month of Madness” by Susannah Cahalan’s descent is faster.

She opens the book with a preface. “At first, there’s just darkness and silence. ‘Are my eyes open? Hello?’ I can’t tell if I’m moving my mouth or if there’s even anyone to ask. It’s too dark to see. I blink once, twice, three times. There is a dull foreboding in the pit of my stomach. That, I recognize. My thoughts translate only slowly into language, as if emerging from a pot of molasses.”
Cahalan is going mad, but at least in a hospital setting. This memoir is a non-stop unbelievable ride as you spiral down with her believing there is no relief for her burning brain.
Maggie Moran is director of learning resources for Northwest Community College