Is Sugar Killing Us? Maybe 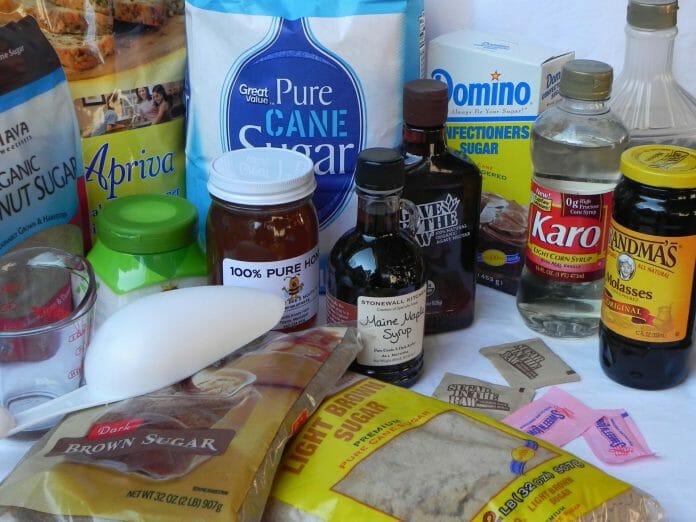