Last week, several accounts of a flasher surfaced on the Ole Miss campus, but the suspect was never apprehended. However, this morning,  he struck again and UPD now has him in custody. UPD released the following statement via UM Today. HottyToddy.com will update this post as more information becomes available. 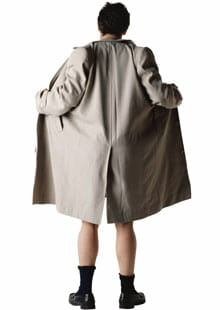 [quote]This morning Monday, March 24, 2014 between 9:30 a.m. and 9:40 a.m., the University Police Department received two more complaints of an individual exposing himself in the vicinity of the Music Building and the Ford Center. Officers immediately responded to the area and located a vehicle that fit the description given by witnesses. The driver and vehicle description are consistent with those involved in the incidents reported on Thursday, March 20. A suspect is in police custody; charges are pending.[/quote]