UM Foundation: Paying Tribute to the Life of Ryan Malone

Parents commit gifts to assist students majoring in exercise science
The life of the late Ryan Malone is being honored through several gifts to the Department of Health, Exercise Science and Recreation Management in the UM School of Applied Sciences. 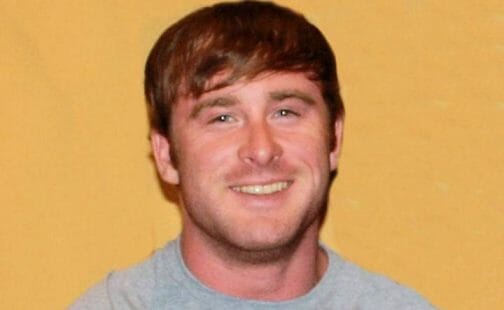 Ryan Malone’s life was defined by his great love of people and the calling he felt to help others with their health and physical issues.
The University of Mississippi graduate student majoring in kinesiology was only 24 when he died in September 2012, but his passions and dedication will live on through the countless lives he touched and now through two new funds created by his parents Phil Malone, retired chair and associate professor of finance at Ole Miss, and Charlotte Malone, a retired teacher with the Oxford Public School System.