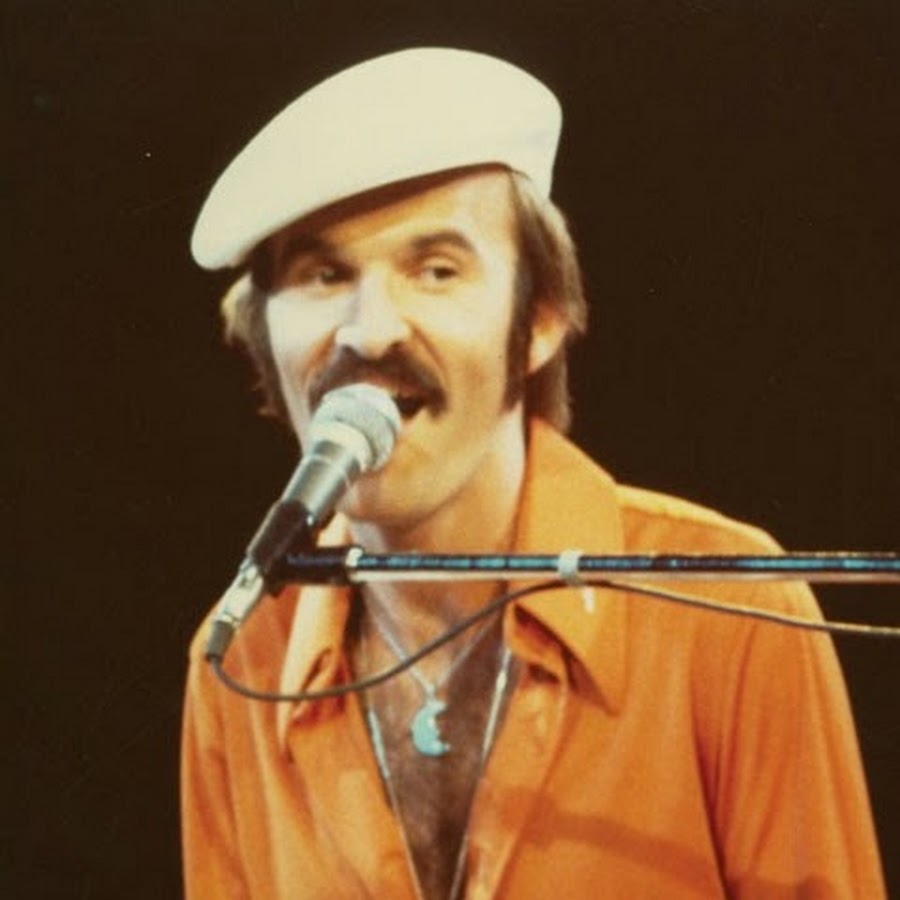 We’ll lay back and observe the constellations

And watch the moon smiling bright

‘Cause Southern belles are hell at night

You say you came to Baltimore from Ole Miss

The eastern moon looks ready for a wet kiss

To make the tide rise again

It’s a song that is too cool, calm, and collected to be forgotten—the tale of a smooth-talking Southern boy wooing a girl from Ole Miss. That undeniable Mississippi bent sent it to No. 3 on the Billboard Hot 100 in 1976.
The drawl behind the song’s magic came right from the Mississippi River mud in Greenville, where Starbuck’s lead singer Bruce Blackman grew up and first started playing music. The subject matter is pure romance—both for the girl he wanted and the university he was in love with.
“I wanted to go to Ole Miss so bad I could taste it,” says Blackman, who graduated high school in Greenville in 1964. “This was in the Johnny Vaught era. A lot of my good buddies on the football team went there—Steve Terracin, Buntin Frame, Don Street, and Ben Nelken.”
But Blackman got a track scholarship to Mississippi State. “All my friends were going to Ole Miss, and at that time Ole Miss simply did not give track scholarships,” he says. “We didn’t have the money, and I’d been an Ole Miss fan forever and wanted to go so bad, to major in journalism.”
Though he didn’t get to go to Ole Miss, he did get the girl. More on that later.
Eternity’s Children
It wasn’t track but music that would lead Blackman to greater things.
He and two fellow Greenville boys, Charlie Ross and Johnny Walker, along with drummer Roy Whitaker, a Delta State football player, teamed with singer named Linda Lawley as Eternity’s Children, landing a residence at the Biloxi Hotel in 1967.
“Within about a month, everybody was coming to the Biloxi Hotel,” Blackman says. “We were in a big club there called the Vapors. It seated maybe 1,000 people. It was monstrous.”
The group saw success, becoming the first act signed to A&M Records. They put out a remake of an instrumental called “A Taste of Honey.”
“For hoots and hollers, we decided to do it, but instead of the horn parts, we did all those parts with our voices, because we had five singers,” Blackman says. “That’s what got us the deal with A&M.”
The song didn’t hit, and Eternity’s Children went to Liberty Records. Along the way, Eternity’s Children performed “Mrs. Bluebird” on Dick Clark’s American Bandstand. But Blackman left the group, dissatisfied with their manager at the time. “We were the biggest draw there was on the Gulf Coast, and we starved to death,” he says. “I saw the writing on the wall and walked away from it.” An attempt to reform Eternity’s Children resulted in being sued; management owned the name.
Grasping for the Moonlight

Blackman and fellow Eternity’s Children members Bo Wagner and Johnny Walker reformed under the name Mississippi. They got a deal via famed producer Gary Paxton and cut a pop album with RCA, who informed them they already had another band using the name Mississippi. Starbuck was born, named after Burt Lancaster’s character, an eternal optimist, in the film The Rain Maker (that other band named Mississippi, strangely enough from Australia, happened to also change its name—to the Little River Band). Then came “Moonlight Feels Right.”

The wind blew some luck in my direction

I caught it in my hands today

I finally made a tricky French connection

You winked and gave me your okay

“The song was a true story,” says Blackman, but he admits flexing the right amount of poetic license about the circumstances around courting the girl—who is now his wife. “She wasn’t actually from Ole Miss, but she was from Greenville, and she was going to school over in Moorhead (Mississippi Delta Community College). I went over there and saw her picture hanging on the wall in a dorm; she was in one of the beauty pageants. I said, ‘Who is that?’ They told me, and I went over to Moorhead and actually enrolled just so I could get the girl. The third time I asked her out, that’s when the wind was blowing in my direction. What sounded good was to make her from Ole Miss. She, too, wanted to go to Ole Miss.”
A little more poetic license and a trip to Baltimore later, Blackman struck on “Moonlight Feels Right.” It was the first time Blackman had sung lead, but no other voice could have done the song justice. Blackman and Wagner (he plays the immortal vibes solo in “Moonlight”) went around to radio stations spreading the word. Using mostly their own money and going for broke, the two got in two cars and separately visited around 200 stations. Finally, airplay in San Francisco opened the door for the track, and the hard work paid off.
Planting Seeds in the Delta


Now residing in Atlanta, Blackman stays busy in the music business, just finishing up a new album of his own. And lately he’s come full circle, reconnecting with his hometown Greenville. Earlier this year, the organizers of his high school reunion in Greenville wanted something to put in swag bags of goodies for attendees.
“I recorded a song called ‘Jim’s Cafe’ for the swag bag and made 70 copies of it,” Blackman says. “It’s actually the continuing story of ‘Moonlight Feels Right.’ It’s a true story about a trip I made from Baton Rouge to Greenville in order go out with the girl I married from ‘Moonlight Feels Right.’ I had to be there at a certain time, or she couldn’t go. We put [the song] in the swag bag, and it kind of blew up on me.” Blackman says articles appeared in some newspapers and a couple magazines, and radio stations in the area, and other places, got ahold of it and began playing it.
Since, he’s been receiving a lot more requests for a copy of the song. He posted on his Facebook page saying that anyone who wanted a copy could send him a message, and he’d send one. “That was on a Saturday afternoon,” Blackman says. “By Monday, I had about 500 requests for the CD. Now it’s up closer to 5,000.”
Fans can get a three-song preview album at MoonlightFeelsRight.com. The full album will be released later this year.

The Lafayette County Board of Supervisors will be considering whether to approve a marker that notes the seven known instances of lynching in the county during its regular meeting Tuesday morning.
Read more
Headlines

More Qualify to Run for Oxford Board of Aldermen Seats

A few more people tossed their hat into the ring to become an Oxford alderman during the second business week since the qualification period...
Read more
Latest Videos