TBT: Reflecting on Rebel Fans Not With Us to Enjoy a Winning Team

It’s Throwback Thursday, and reflecting on the Rebels success, we know first-hand that there are many fans who supported and cheered for our team and school — whether they were winning or not — who are not here to share in the celebration.
Sarah Beth Wiley Smith is Hottytoddy.com’s creative director. Her father, Hugh Wiley, who passed in 1991, is one of these passed, but not forgotten, Rebel fans. The family has plenty of memorabilia and saved nostalgia to prove it.
He even made the Oxford Eagle for one particular event, with Mayor John Leslie, Dr. Jerry McCall, long-time Eagle editor Nina Goolsby and Mr Vaught himself. An evening of fun with 5000 Rebel fans in Jackson? He was there. 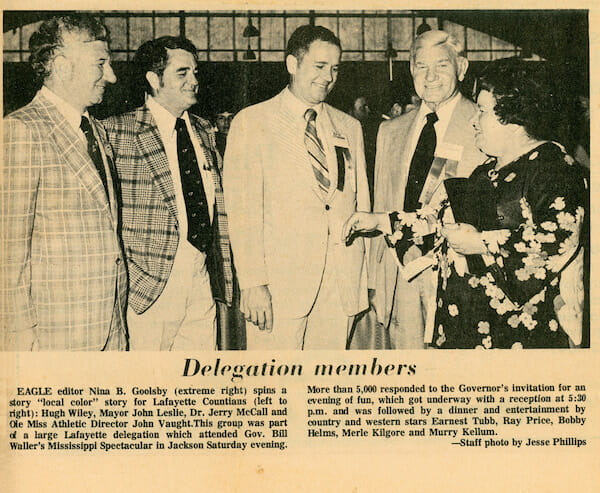 This newspaper clipping was found inside his signed copy of the book, Rebel Coach by John Vaught, that was a gift from his wife for his birthday. 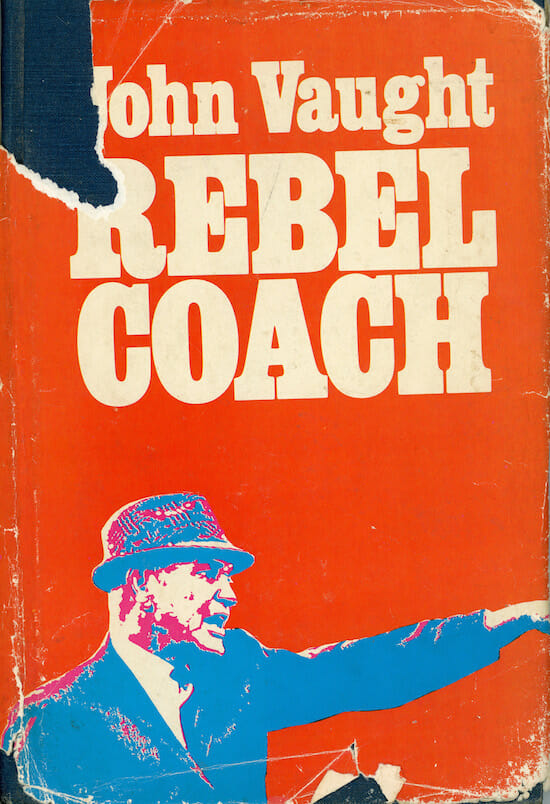 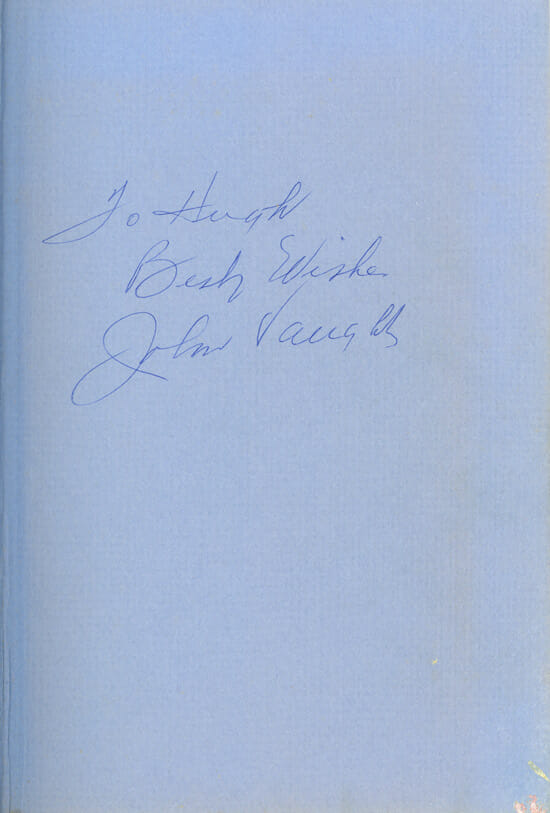 On page 2 of the book were many more signatures that his wife (Bobbye Wiley who worked at Bank of Oxford on University Avenue) got for him, stopping each famous Rebel as they came in to do their banking. 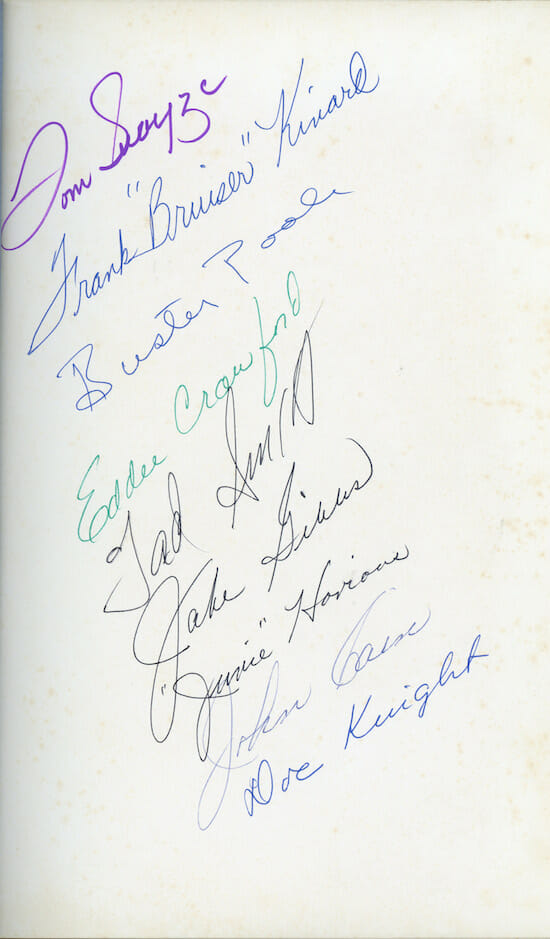