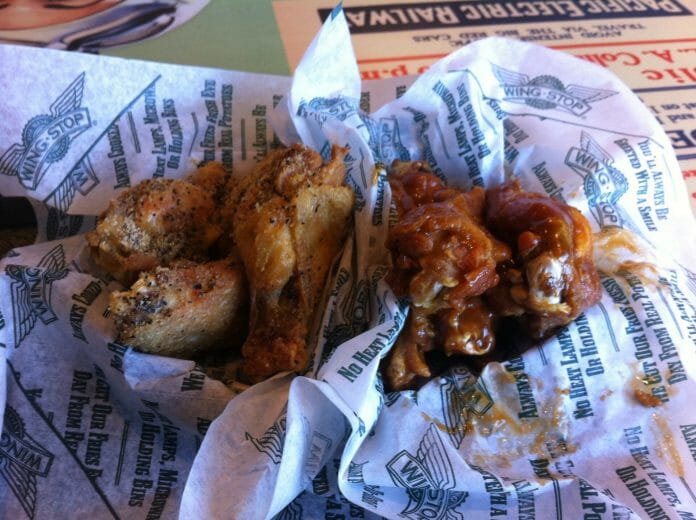 There is a new destination for chicken wing lovers to visit in Oxford. Wingstop has arrived. Wingstop, brought to Oxford by 2004 Ole Miss graduate John Albriton and his partner Tanner Berryhill, officially opened on Oct. 2.
As a chain originally founded in Texas, Albriton and Berryhill wanted a different type of wing spot in Oxford.
“We wanted a place that focused less on the bar aspect, and more on the wings,” said Albriton. “So that’s why we brought Wingstop to Oxford.” 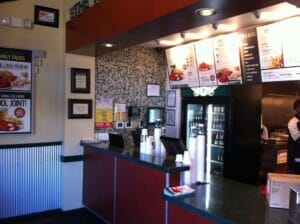 Located at 1522 W. Jackson Ave., Wingstop offers 11 different wing flavors for traditional wings, boneless wings and chicken strips, so whether you prefer the sweet Hawaiian flavor, the savory Lemon Pepper, or the incendiary Atomic flavor, these and others are available at Wingstop.
As for what differentiates Wingstop from other competition, Albriton sees a clear difference.
“I think the wing quality is better,” said Albriton. “We use fresh wings. We never freeze them. From the time we get the wings to when we serve them is the best way to do it.”
He also commented that not only is the freshness of the wings superior, but also the crispiness. “The cooking process takes a little longer, but in the end it’s worth it,” said Albriton.
As for suggestions as to what for first time customers should try, Albriton noted that his favorite flavors were Lemon Pepper and the Louisiana Rub, which is a dry seasoning with a little spice. 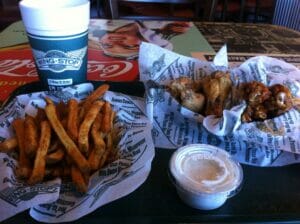 To accompany the wings, Wingstop offers a variety of side dishes. French fries either regular, seasoned or served with cheese can be chosen. Also, a customer can choose from potato salad, bourbon baked beans or cole slaw to suit his or her appetite.
So with a variety of wing flavors and sides, Wingstop offers a new dining destination for the people of Oxford. And it is worth the visit. 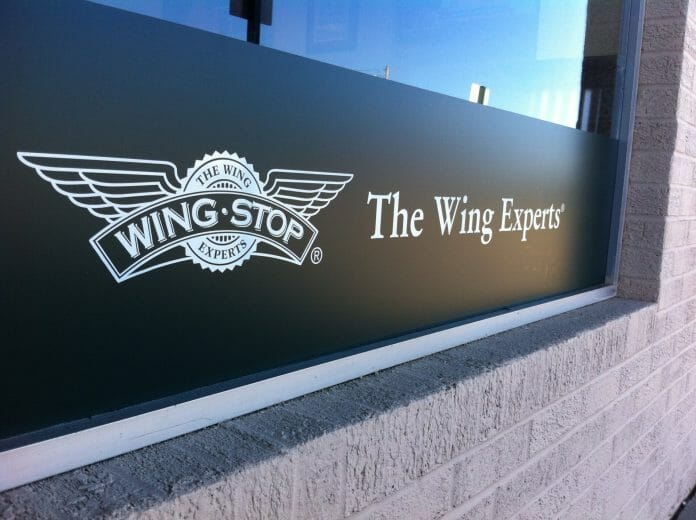