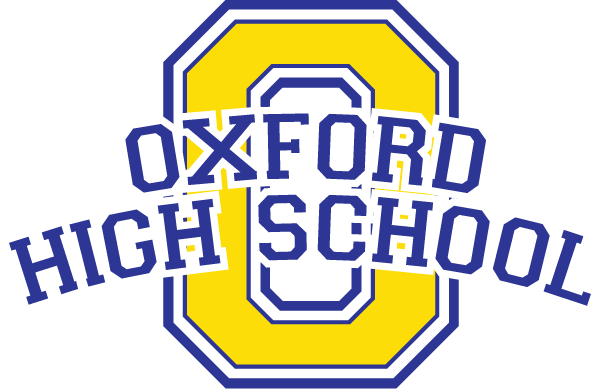 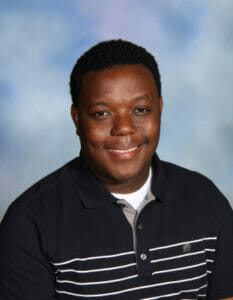 Jones will be recognized at the Oxford School District Board of Trustees regularly scheduled meeting at 5 p.m. Monday, Jan. 26 in the Oxford Middle School Lecture Center. He has been with the school district since 2013.