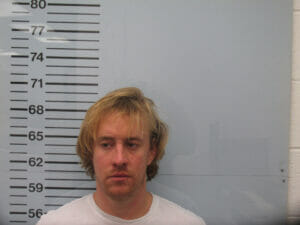 On Friday, January 23, the Oxford police department arrested Landon Blake Foster, 27 years of age from Hattiesburg, Mississippi, for third DUI. On Friday, January 23, the Oxford police department conducted a traffic stop when they saw a vehicle traveling the wrong way on a one-way street. Through the investigations of the officer it was found that Landon Foster was driving under the influence. Foster was charged with a DUI 3rd and given a bond of $2,500.

Robert Hollis – Shooting into a Dwelling 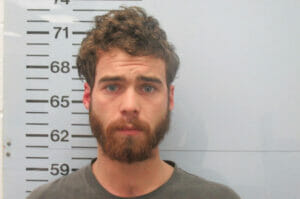 On Saturday, January 24, at approximately 12:40 a.m. the Oxford police department was notified that someone had discharged a firearm inside the Round Table, a restaurant and bar that is located in the downtown business district. Upon arrival officers identified a 24-year-old white male by the name of Robert Hollis who was subsequently taken into custody with compliance. A .45 caliber semi-automatic hand gun was recovered. Hollis has been charged with shooting into an occupied building or dwelling which is a felony. Hollis was given an initial appearance in front of a Justice Court judge. His bond was set at $10,000. No one was injured at the time of the incident and as of now it appears to be an isolated and accidental event. Investigators are still reviewing the details of this case and more information will be released as it becomes available.

All photographs and lists in Oxford Crime Report are provided by law personnel to HottyToddy.com as part of the public record. All persons depicted are innocent of charges until convicted by a court of law.