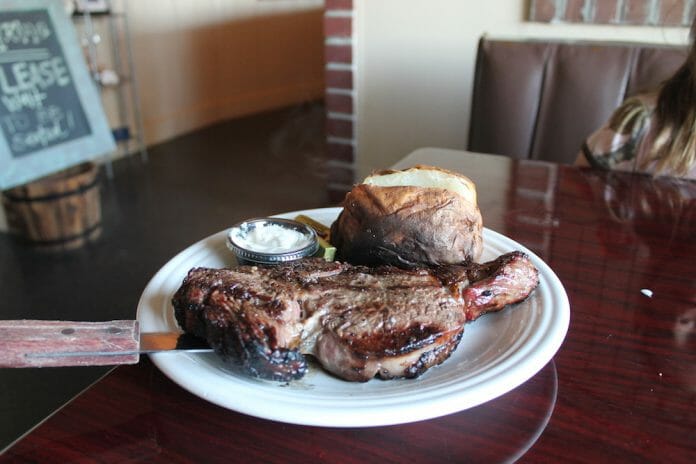 Allen and Erin Sanders would like to set the record straight — they are not closing their doors and going out of business, not at all. They’re just moving Delta Steak Company to a new location.

“We love our location and we love the community of Oxford,” Allen Sanders said. “And we had no intention of moving from here, but unfortunately we’re going to have to. The owners have decided not to renew the lease. We wanted to buy the building and we made an offer, but they wanted more than we were willing to pay, so we couldn’t come to an agreement. They also have plans now for the property themselves, so we’re moving to Abbeville, which is only about 10 miles from Oxford. And we’re very excited about the move.”

Sanders said their lease is up in their present location at the end of February and they hope to be in their new location and fully operational by the first of March.

“We aren’t closing here until the end of February,” Sanders said. “We’re hoping the transition will be smooth and our customers will not experience more than maybe a couple of day’s interruption during the move. And once we close the doors here as Delta Steak Company and reopen in Abbeville, we will in no way have any affiliation at all with whatever business opens up here.”

Sanders and his wife, Erin, are extremely excited about their new location, especially the building.

“The Abbeville building was built in 1926 and has more of the characteristics of what we were looking for even when we first opened Delta Steak Company,” he said. “We love the layout of it and I’m just a sucker for an old building. It’s cool and has a whole lot of character and personality.” 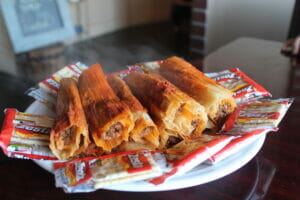 Sanders said they’re doing some minor renovations to the building, but basically everything will stay in character and Delta Steak Company will fit nicely into the rustic and quaint surroundings.

“The people of Abbeville have welcomed us into the community and our customers that we have established here will hopefully just follow us there and enjoy the same quality food that we always strive to provide at the very best prices possible,” Sanders said.

There is one change that will take place once they move into the Abbeville building and that is the addition of a plate lunch. 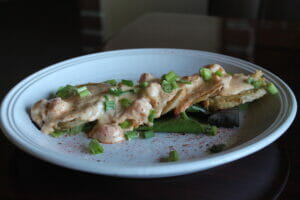 “Our dinner menu will remain the same,” he said. “But we are going to serve lunch there, which we don’t serve here. We’re going to have an old fashioned, southern-style plate lunch with a meat and three vegetables.”

In addition to the excitement of the move, the Sanders are also very happy about Oxford Restaurant Week as Delta Steak Company is a second year participant and for them the event begins Tuesday, January 27th, when they open up at 4:00 p.m.

“We’re doing a Happy Hour special,” Erin Sanders said. “You buy one Happy Hour food and get another one half off. And that’s from 4:00 p.m. until 6:00 p.m. And then for dinner it’s a free dessert with purchase of an entrée. And we’re opened Tuesday through Saturday every week. We hope everyone will come out and support Restaurant Week and vote for their favorite food charity afterward.”

About the move, both the Sanders’ had this to say about their new location:

“We fell in love with Abbeville and its people,” Allen and Erin both agreed. “We’re very excited to be moving and we look forward to serving all of our regular customers and friends in the new place and also look forward to making new friends and customers there as well.”