Oxfilm is hosting an opportunity for Mississippi filmmakers to create a short film. The film program, a project under the Yoknapatawpha Arts Council, has received grant funding to promote small film production that highlights Mississippi culture. Eight grants are available during the year providing a stipend and access to film equipment to aid local film makers. The project offered in partnership with Cathead Vodka is looking to capture the unique people, events, and cultural elements of Mississippi. 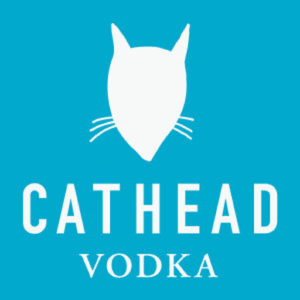 Oxfilm’s mission is to lend support for Mississippi filmmakers by providing equipment and backing for the production of local films.

“We are making efforts to establish Mississippi as a filming entity by fostering local filmmakers to pursue creative filming that highlights the culture and unique atmosphere of Mississippi,” Oxfilm co-founder Wayne Andrews said. “Our efforts are to build a large enough community in filmmaking that we entice larger entities to come to the area and film. With this goal in mind we hope to establish enough resources and community support to attract innovative filmmakers to Mississippi and the Oxford area.”

“Mississippi and the Oxford area have rich cultures and history that yield themselves to the creation of uncommon and unique films,” Oxfilm co-founder Melanie Addington said. “There are many events, traditions and people associated with fascinating stories. Capturing these stories in film will preserve special moments of our culture. Also, it is so important to provide incentives such as these grants to help filmmakers in our state pursue their dreams.”

Film proposals can be submitted from any genre and would be in pre-production. Films that are already completed do not qualify for this grant. If you are interested in submitting an entry for the Oxfilm Short please visit our site www.oxfilmsociety.com for more details. Deadlines for submissions are June 1, 2015 and January 1, 2016.

The Yoknapatawpha Arts Council is a partner with Oxfilm offering events and workshops to promote community involvement. Learn more at OxArts.com.