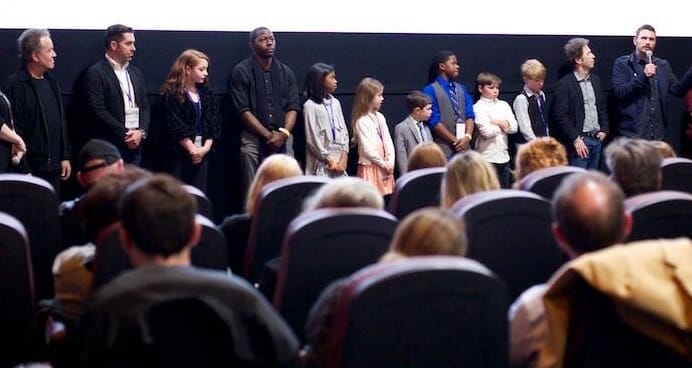 The 12th Annual Oxford Film Festival started out with a bang. Thursday night, hundreds of Oxonians gathered at the Oxford Studio Cinema because of a picture that was posted to Instagram hours before. James Franco surprised everyone with his selfie and the caption announcing that he was en route to Oxford for the premiere of his film The Sound and the Fury.

Being such a Faulkner fanatic, it is a wonder that Franco has never been to Oxford before. But he certainly wanted to make up for his time lost while he was in town. After a visit to Faulkner’s grave and a two hour tour of Rowan Oak, Franco was ready to unpack his bags and stay for the weekend.

“After his tour, he tried in vain to wake up his personal assistant so that she could change his flight,” The Sound and the Fury producer Lee Caplin said. “It was so late that no one in his circle was up and he ended up having to leave the next morning.”

Franco’s love for Faulkner goes back to his high school days. “I was in high school when my dad gave me copies of As I Lay Dying and The Sound and the Fury,” said Franco. “I was a reader before, but this was the first time I’d ever read something that dense.” Years later, while filming a movie in Prague, his knee was injured and he was bed-ridden for weeks. During this time, Franco read several Faulkner novels. That’s when his infatuation with the writer began. 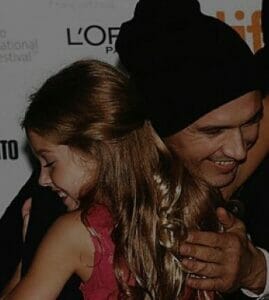 Franco and Caplin met for the first time about eight years ago to discuss Faulkner and the possibility of producing a movie together.

“What started out as a half hour lunch turned into a three hour meeting,” Caplin said. “I had it in mind that I wasn’t going to do this with someone on a whim. I wanted to know that he was really serious about it. And he proved himself.”

Both As I Lay Dying and The Sound and the Fury have truly honored Faulkner and his novels. Though his work has been adapted to screen before, no on has truly captured what it is to read a Faulkner story.

“Until Franco, Hollywood has never dealt with the real Faulkner. There have been movies based on his work, but they were just Hollywood versions with fake southern accents,” Caplin said.

The two have made such a great team and they aren’t stopping now. Faulkner’s The Hamlet and The Bear are next on their agenda.