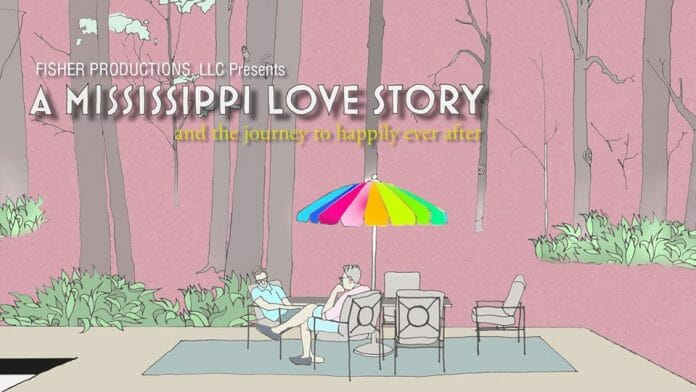 Venturing off and exploring a new event has never been so rewarding, I had never before attended the Oxford Film Festival and did not know what to expect! 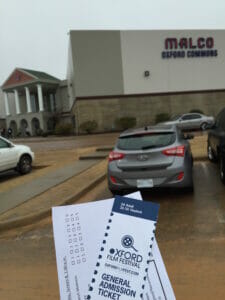 Screen 7 of the 12th annual Oxford Film Festival showed Love in the Time of March Madness, A Mississippi Love Story, and The Last Time You Had Fun Sunday afternoon, and all three films ultimately circled around the idea of love and the way it affects each individual.

In the movie, Clark and Will met Alison and Ida in a wine bar after the four had gotten caught up in the motions of daily life and had not slowed down to have fun with each other for a while. They set out on an all night adventure, after their “fun” wine bar closed at early, in “all-inclusive” limousine with a chauffeur who could not be over 16 years old! The all-night adventure was the most fun the four dysfunctional adults were capable of having…and at the end of the night, was it even worth it?

I look forward to watching The Last Time You Had Fun again soon and would recommend it along with the Oxford Film Festival experience as a whole to everyone.

Eddie and Justin Outlaw, featured in A Mississippi Love Story, love in a way that is accepted in many places around the country but Jackson, Mississippi, is not always one of them.

Eddie and Justin allowed cameras to follow them around on and off for around a year, explains the producer of the film Robbie Fisher in a question and answer session after the screening Sunday.

The documentary includes the reaction of the couple when the U.S. Supreme Court found the Defense of Marriage Act unconstitutional and tells of their travel to the state of California to get married.

The couple is somewhat discouraged they do not enjoy the benefits of a legal marriage on the state level since their marriage is not recognized in the state of Mississippi; however, the couple is excited about what is going on around the country and they are active bloggers, exclaimed Fisher.

It’s no surprise A Mississippi Love Story won Best Documentary at the 12th Oxford Film Festival, after the current changes to the neighboring state of Alabama’s same-sex marriage laws.

Overall, the festival was relatively inexpensive and rewarding experience for a nice weekend out. I cannot wait to attend again next year and I wish that the festival came more than once a year!

Kate Robison is a HottyToddy.com staff reporter and can be reached at akrobiso@go.olemiss.edu.