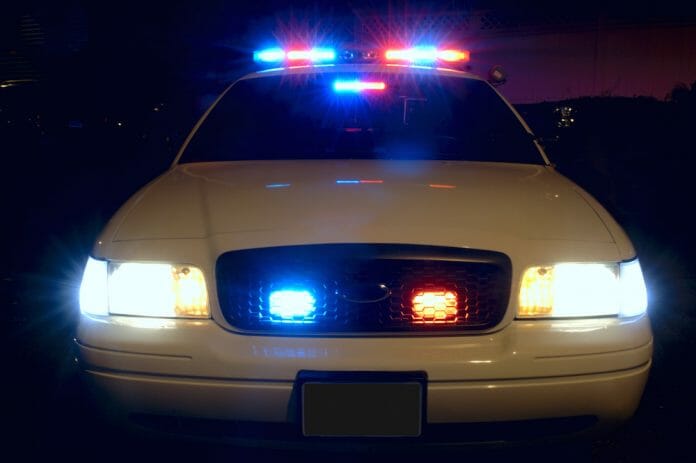 The Oxford police department issued a scam alert to residents about strangers calling with claims of owed taxes.

In the issued alert the department said, “We are seeing an IRS (and) US Treasury Department scam emerge with our residents in Oxford.”

Several residents have reported to the Oxford police of a person claiming to work with either department called them to say they owed back taxes. The caller would then threaten that IRS will issue an arrest warrant that will be served at their houses if the back taxes are not paid immediately.

According to reports, the caller said the amount of money owed and then demanded that the money be placed on a SNAP or Greendot card. Once the money is secured on the card, you are then instructed to call another number to give information off the card so the money will then be removed.

Police are asking Oxonians to not respond to these calls since they are a scam. For those who have suffered the scam or have been contacted recently by someone representing these agencies or other financial-related agencies should contact the police at 662-232-2400.

This scam is reminiscent of the previous scam in Oxford where a man called people in an effort to make them post bail for relatives who were never arrested. Here is a profile of Detective Hardie Meeks who helped break that case.