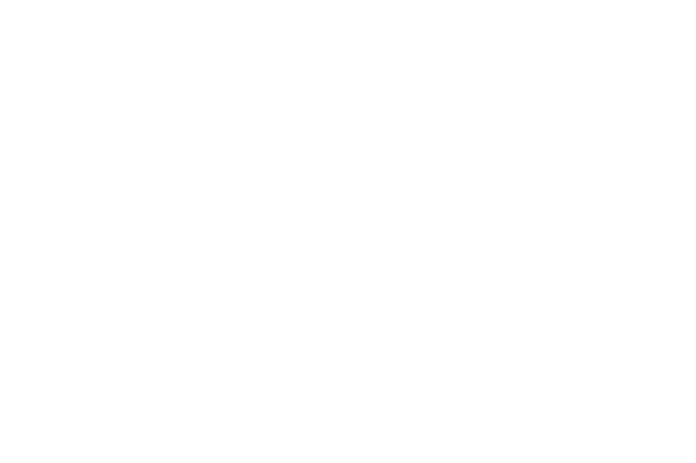 Senators Roger Wicker, R-Miss., and Cory Booker, D-N.J., Tuesday reintroduced bipartisan legislation that would give local officials more control over the transportation planning process in their states and communities. The “Innovation in Surface Transportation Act,” is cosponsored by Senators Lisa Murkowski, R-Alaska, and Bob Casey, D-Pa.

“Local officials are faced with immense transportation infrastructure challenges but often lack the resources to pay for these improvements,” Sen. Wicker said. “This measure would enable communities to have a say in which projects merit attention and would direct federal dollars to meet those needs. Targeted, cost-effective solutions are key to modernizing this country’s infrastructure. The Wicker-Booker bill should be included in any long-term transportation plan.”

“There’s a long list of transportation projects that can’t get done in communities across the country because local officials don’t have access to adequate funding,” Sen. Booker said. “New Jersey’s residents and commuters are counting on us to find solutions that sustain and improve our nation’s highways, railways, and waterways — networks that are critical to economic growth, job creation, and national security. The bipartisan legislation Sens. Wicker, Casey and I are introducing today will create new opportunities for economic growth by empowering cities to effectively compete for funds to support transportation investments.”

Currently, less than 15 percent of all authorized federal highway funds and only one grant program are available to cities and counties. The grant program is overwhelmed with requests.

To combat this problem, the Wicker-Booker bill would allow local jurisdictions to compete for a larger share of federal funds on a competitive basis. Local jurisdictions, metropolitan planning organizations, transit providers, and others would be in charge of developing projects for consideration. Instead of federal bureaucrats making the decisions, a panel of local stakeholders would decide which projects to approve based on how the project could improve the transportation system, promote innovation, and spur economic development.

Wicker and Booker introduced similar legislation during the 113th Congress.