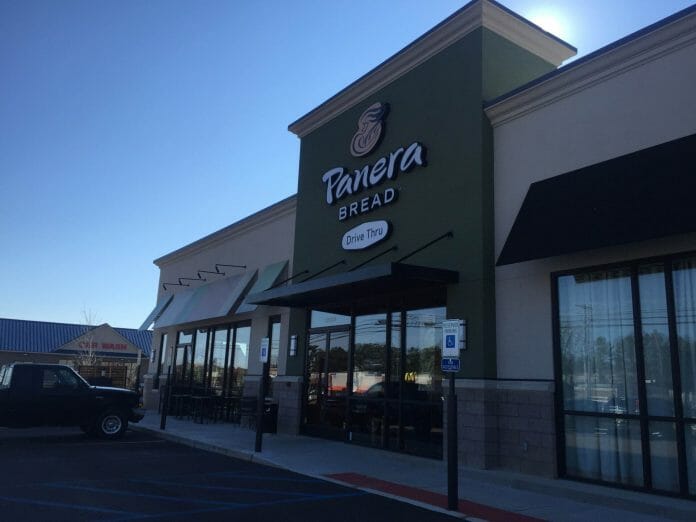 Students and residents of the Oxford community have flocked to the recently opened study destination and café bakery, Panera Bread.

Located on West Jackson Avenue, the café coffee house opened approximately six months ago, catering to primarily students but also equipped with a drive-thru for those in need of a healthier quick food option. 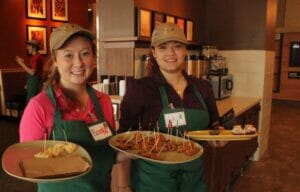 General manager of Panera in Oxford Jody Keough said, “We have had tremendous success here in Oxford.”

Keough has been the manager of Panera since February and said he the restaurant’s primary customer base are students in the Oxford area.

“I truly believe students enjoy our atmosphere, and we provide a great place for them to study,” said Keough.

Ole Miss sophomore Milena Sebuktekin said she really enjoys the convenience Panera provides as a healthy restaurant option and a peaceful place to study as well.

“All I have to do is just get up, order, and sit back down and get to the books,” said Sebuktekin.

Sebuktekin, a frequent Panera visitor, said although she doesn’t utilize the drive-thru, one of her favorite things about Panera are the healthier options it provides to its customers, while also providing a quick meal experience. Sebuktekin also said she enjoys the service the employees provide to their customers. 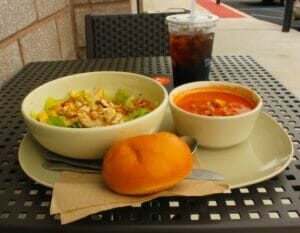 Sophomore Dylan Lewis said, “The restaurant has a lot to offer.”

However Lewis explained after an unimpressive experience with the drive-thru, he felt differently than Sebuktekin about the service at Panera. After visiting the drive-thru and failing to receive his proper order, Lewis attempted to contact the manager via phone calls to receive a refund, but has still not made contact after four months.

Lewis said he and his friends have discussed their views on the new Panera, and feel there are both positive and mixed reviews. Sebuktekin included, her roommates really enjoy Panera, and visit frequently.

“If you need somewhere to study, then you can go to Panera,” said Lewis. “Overall, the food is average, I feel like it’s a bakery rather than somewhere to eat dinner.”

Lewis said when he does go to Panera, his favorite item on the menu is the Broccoli and Cheese soup, in a bread bowl, while Sebuktekin recommends the Asian Sesame Chicken Salad.

“We are excited to be here in Oxford, and look forward to becoming a bigger part of the community,” said Keough.

Chandler Morgan is a HottyToddy.com staff reporter and can be reached at cmmorgan@go.olemiss.edu.