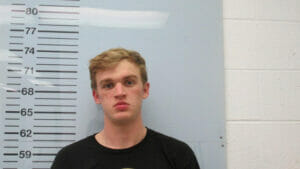 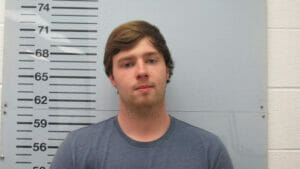 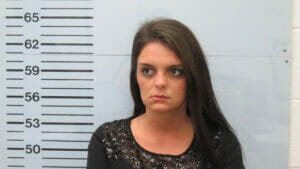 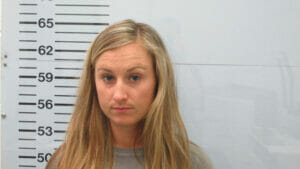 The police say this seizure prevented these individuals the ability to dispense these control substances into the Oxford/University/Lafayette County area. All four of these subjects are being charged with possession of Xanax with intent to distribute. All bonds are set by the Lafayette County Justice Court Judge. The Oxford Police Department assisted the Lafayette County Metro Narcotics Unit in this investigation.

Oxford police investigated three wrecks, issued 23 traffic citations and made two arrests on the following charges: a public intoxication; a driving with no tag nor driver’s license nor car insurance but with possession of drug paraphernalia and also a warrant served.

University police responded to the following incidents: seven vehicle stops, an accidental hit and run at Stockard Hall, and a moving violation per moving past a stopped school bus on Sorority Row.

Man Charged for Having a Weapon While Being a Convicted Felon