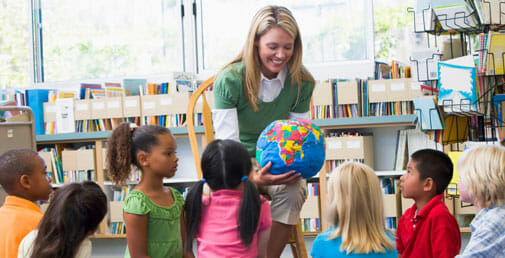 The test scores are back from Mississippi’s first statewide reading assessment required for promotion to fourth grade, and the two Oxford school districts are among the best scores in the state.

Overall, 85 percent of the third graders tested passed the reading assessment, with 5,612 students falling below par. Forty-four of the state’s 155 districts saw 20 percent of more third-graders fail, with some individual schools reporting failing rates above half.

Based on the requirements of the Literacy-Based Promotion Act passed by the state legislature in 2013, students must be above the “lowest achievement level in reading” to be promoted to the fourth grade regardless of other test scores or classroom assignment grades.

Students who failed the assessment could be struggling in answering questions about the text, determining the central message, describing characters or applying phonics to decode words. They will have the opportunity to be reassessed before the school year ends and over the summer.

For more information on the results, visit the Mississippi Department of Education website.