Oxford Chargers One Game Away From Mississippi 5A Crown 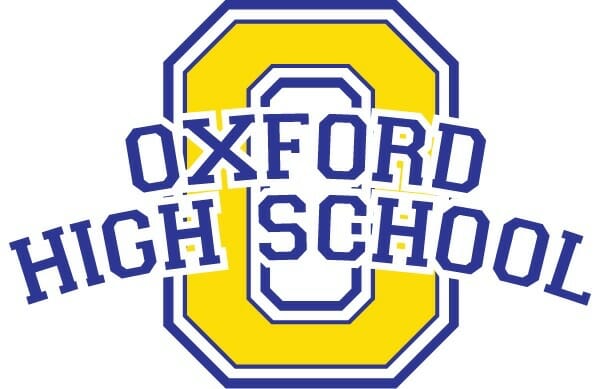 The Oxford Chargers baseball team is a mere 21 outs away from the school’s second state title after blanking the George County Rebels 4-0 in Game 1 of the Mississippi 5A championship series.

Oxford’s (34-1) pitcher Houston Roth threw a gem against the Rebels at Trustmark Park in Pearl, only giving up one hit to the high-powered offense of George County.

The Chargers plated three runs in the bottom of the third inning, then in the fifth, Oxford added the final run of the game to secure Game 1.

George County (22-7) ended Roth’s no-hitter in the top of the sixth inning. The Rebels season average dropped eight points against the Chargers starter Roth (9-1) with a one-hit complete game to drop them to a .315 clip on the season.

Both teams will step back in between the chalk at 7 p.m. Thursday when Oxford will be looking for the final win and state crown.