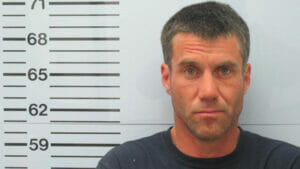 On Saturday May 16, 2015, Oxford police officers arrested Kevin Tharp, 39 of Hollandale. The arrest was a result of a traffic stop made on this subject after he was reported as being involved in a domestic situation. After an investigation Oxford police determined that he did assault the victim, and he was arrested. His bond was set at $5,000.

University police responded to the following incidents: four vehicle stops, a fire at Martindale Hall, and a vehicle wreck at Tuohy Basketball Center.

Oxford Fire Department responded to the following call: a smoke detector activated at 7:57 p.m. by cooking at 200 Washington Avenue No. 18.