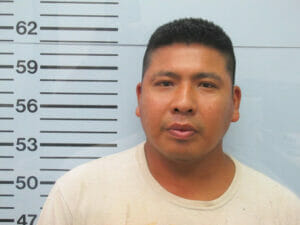 On September 11, 2015, Oxford police investigators charged Fernando Alfaro, 27 of Oxford, with Rape- Assault with Intent to Ravish and Burglary of a Dwelling. Officers responded to a call on August 28 at South 16th Street where a Hispanic male entered a home and attempted to sexually assault a female inside. The victim and witnesses provided information on the suspect as well as his vehicle. The following night the officers spotted the car described and found a Hispanic male fitting the description given. The investigators conducted an interview and took a DNA sample. The DNA sample was sent to a lab where it was tested against evidence from the victim’s home, and it came back as a match. The officers arrested him after a warrant was issued. Alfaro’s bail is set at $50,000. 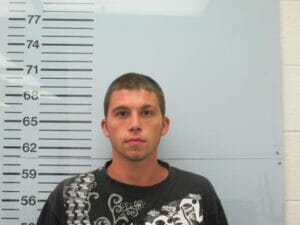 On Wednesday, September 9, the Oxford police officers arrested Anthony Peavy, 22 of Batesville, for Robbery. On August 16, a female was walking home from the Square where she was shoved down and had her purse taken. Witnesses provided information on the car the suspects were driving and a tag number. Investigators were able to track the vehicle down to Peavy. Peavy was then picked out of a line-up by the witnesses and the victim. Peavy has been arrested and was given a bond of $5,000.

All lists and photographs in Oxford Crime Report are provided by law personnel to HottyToddy.com as part of the public record. All persons depicted are innocent until convicted by a court of law