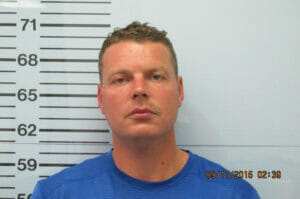 On Thursday September 17, 2015, Oxford police officers arrested Brock Bryan, 34 of Corinth. Wal-Mart Loss Prevention called the department to report a person in custody for taking items to his vehicle without paying for them. The subject is seen on video taking the items from the store. His bond is set at $5,000. 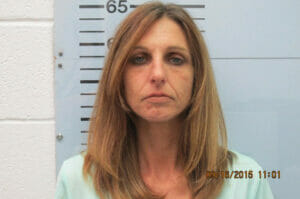 On Wednesday, September 16, the Oxford police officers arrested Angela Wells Troy, 39 of Oxford, for DUI to third degree, possession of paraphernalia, careless driving and a suspended driver’s license. Troy was given a bond of $1,777.